The actor, according to reports, sustained an injury earlier but continued shooting for his films. 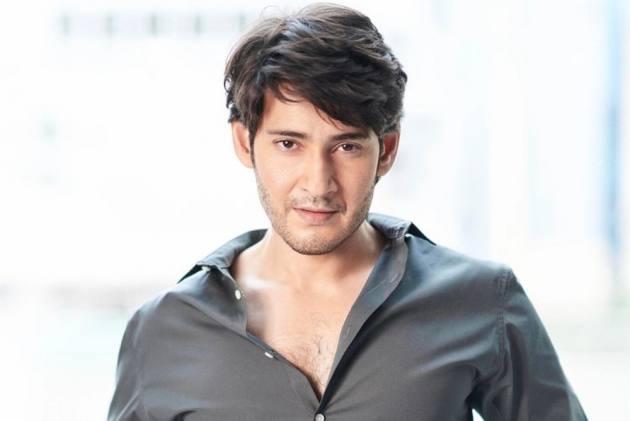 On Tuesday, Telugu actor Mahesh Babu underwent knee surgery in Spain. He has been suffering from knee discomfort for some time and chose to get surgery on the advice of specialists. According to reports, the actor is doing well following surgery.

On Monday evening, Mahesh Babu and his wife Namrata Shirodhkar were seen leaving the city.

According to a report by ETimes, a source close to Mahesh Babu, said, "A minor knee surgery was scheduled on Tuesday and Mahesh Babu is recovering well. He is currently resting in Dubai after a successful surgery."

Mahesh Babu got the knee injury while shooting for an action sequence for his 2017 spy-thriller 'SPYder.' He was supposed to undergo the surgery last year, but it was postponed due to COVID-19 and his hectic work commitments.

The actor will soon be seen in an upcoming entertainer, 'Sarkaru Vari Paata.' The film, directed by Parusuram Petla, features Keerthy Suresh as the female lead. Mahesh Babu will be seen in an all-new avatar, sporting long hair, in the film that is slated to hit screens on April 1, 2022.

After wrapping up 'Sarkaru Vaari Paata,' Mahesh will join Trivikram for an upcoming project that also stars Pooja Hegde.