According to the reports in the media, Ramesh Babu was suffering from liver-related problems for a long time. 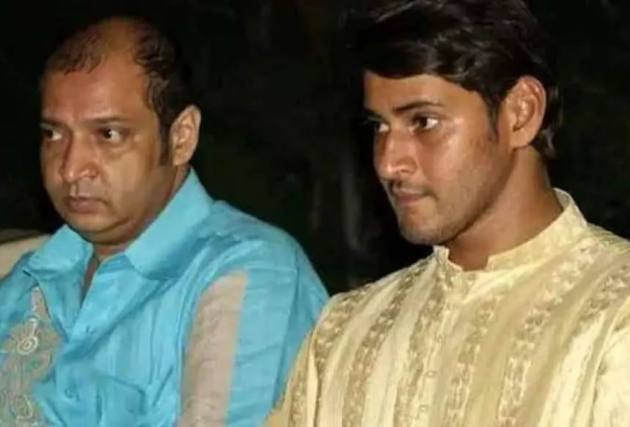 According to the reports in the media, Ramesh Babu was suffering from liver-related problems for a long time. Team Mahesh Babu also shared the news of Ramesh Babu's sudden demise in a statement.

“It is with deep sorrow that we announce the passing of our beloved Ramesh Babu garu. He will continue to live on in our hearts forever.  We request all our well-wishers to adhere to the COVID norms and avoid gathering at the cremation venue. - Ghattamaneni Family,” the statement read.

As the news unfolded, several celebrities expressed their grief and paid their tribute to the late actor.

Shocked to here this, Ramesh Babu garu was no more ðÂÂÂ

Ramesh Babu made his silver screen debut with the 1947 released film ‘Alluri Seetharama Raju’. He also shared screen space with Mahesh Babu in movies like ‘Pachcha Thoranam’, ‘Mugguru Kodukulu’ and more. Before his retirement, Ramesh performed in over 15 films.

Recently it was reported that, Mahesh Babu, himself is currently under home isolation as he recently contracted COVID-19. On January 6, the actor took to Instagram and informed his fans that he has mild symptoms.