Mahesh Bhupathi: Even Though Things Were Not Great Between Leander Paes and Me, There Was Still Success

Tennis giants Mahesh Bhupathi and Leander Paes are ready with their biographical show, ‘Breakpoint’. The two frankly talk about their biggest takeaways from a show like this. 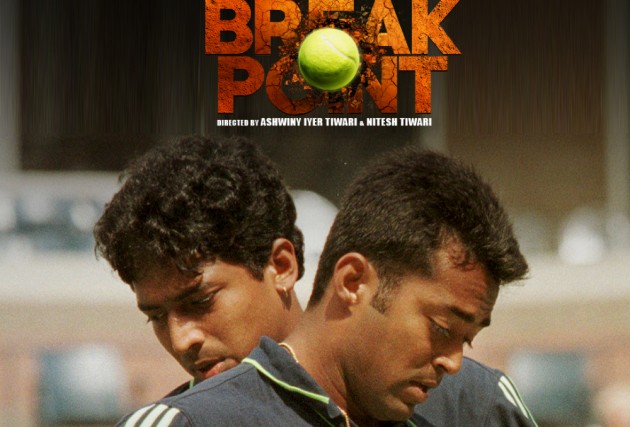 Grand Slam champions Mahesh Bhupathi and Leander Paes have been the greatest tennis duo in India ever since the 1990s. They’ve played their hearts out and outplayed every opposition that was there at that time. They went ahead to become the World No.1. But soon, cracks started appearing in the friendship and the two parted ways. Filmmakers Nitesh Tiwari and Ashwiny Iyer Tiwari have charted down the entire journey of the duo from the highs of success to the lows to failures, in the upcoming Zee5 show ‘Breakpoint’.

Talking about the biggest takeaway from the show, the 12-Time Grand Slam winner, Bhupathi said, “The takeaway is, I would like for people to appreciate the fact that we were able to achieve what we did. I think there was a time when things were great between us and there was success and there were times when things were not great between us and there was still success. That's because of how we were able to put things aside and still play and win and bring accolades for the country which I think we are both very proud of.”

On the same note, 18-Time Grand Slam winner, Paes said, “The reason I did ‘Breakpoint’ was to inspire a full generation and to show how champions are built in our country. And at the same time, even though you're a Wimbledon champion, you're also vulnerable as well as a human being. And in that, to show the youth of our country that if we two young Indian boys can be Wimbledon champions and be number one in the world and be the best in our profession, then anybody who works hard, who has a deep desire and passion within themselves can be a champion.”

‘Breakpoint’ releases on Zee5 on October 1.