After the previous songs Chal Ghar Chalen, Malang, and Humraah from Malang, the makers have released a dialogue promo from the film. 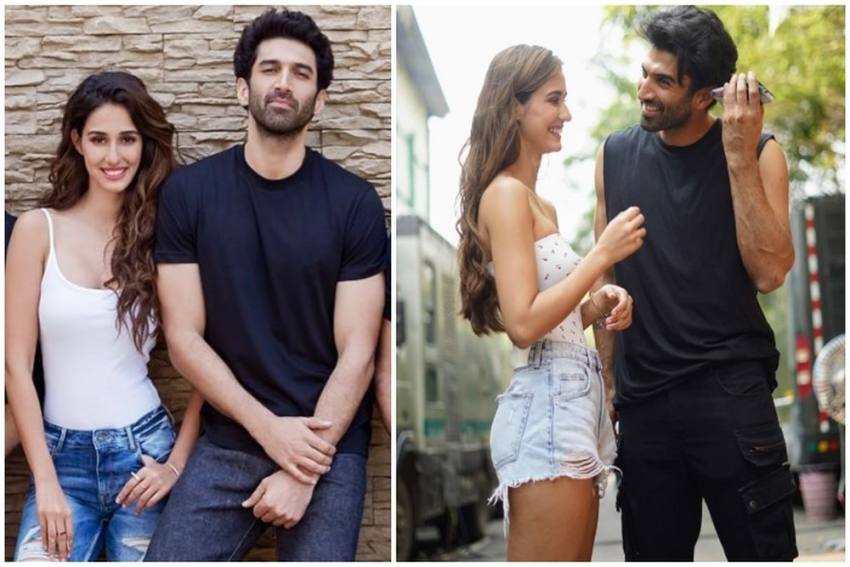 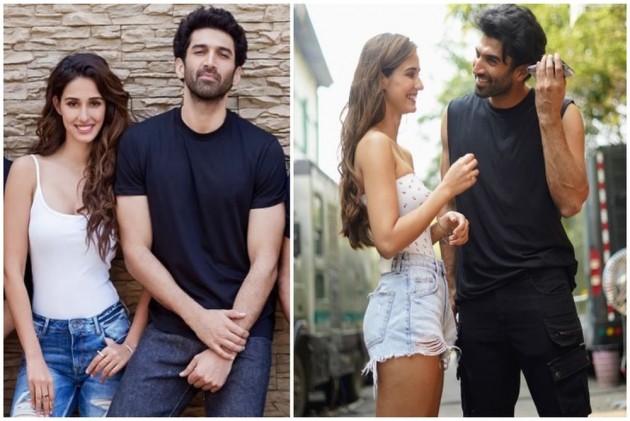 Mohit Suri's Malang starring Disha Patani, Aditya Roy Kapur, Anil Kapoor and Kunal Kemmu have created a strong buzz since the character posters of the movie were out. The trailer which was released recently has created a stir among the audience. Disha and Aditya's onscreen sizzling chemistry in the trailer has set the internet on fire. From Disha's glamourous look to Aditya showing off his washboard abs, audiences are going gaga over this new onscreen couple. From the songs to the dialogues, Malang is clearly one of the most awaited releases of the year.

After the previous songs Chal Ghar Chalen, Malang, and Humraah from Malang, the makers have released a dialogue promo from the film. The dialogue promo which was exclusively reported by Pinkvilla shows that love has no boundaries. The promo shows the true meaning of Love and how it feels when you lose someone you love the most. The video featuring Disha and Aditya will make you emotional and at the same time make you fall in love with the dialogue.

Directed by Mohit Suri, Malang is produced by  Luv Ranjan, Bhushan Kumar, Krishan Kumar, Ankur Garg. It is slated to release on February 7, 2020. A few days back, Disha, Aditya, Anil Kapoor and Kunal Kemmu were snapped on the sets of the singing reality show- Indian Idol for the film’s promotion. Besides Aditya and Disha's love story being the crux of the film, it is a revenge drama that exposes Aditya's dark character who gets his kick in killing people. On the other hand, Anil Kapoor is seen get into cop mode to chase him.