In 'Sunny', which is all set to premiere worldwide on Amazon Prime Video on September 23rd, Jayasurya plays the role of a musician. 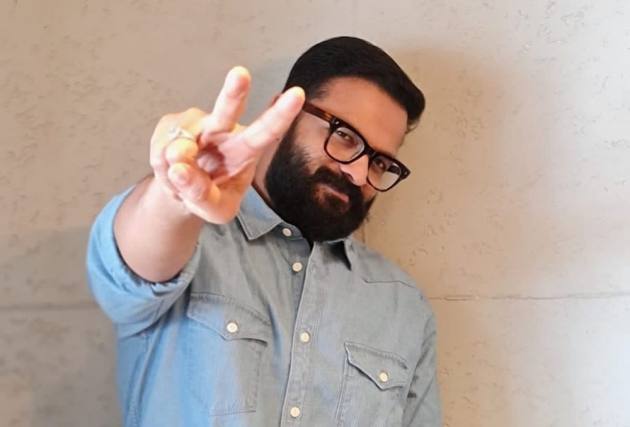 Popular Malayalam actor Jayasurya, who will complete a century of films with the movie ‘Sunny’, “never thought” that he would be able to act in 100 movies in his career.

"I never thought I would act in a hundred movies that too, within a span of two decades in the industry. 'Sunny' is truly special for me. I play a very tough character in this movie and I can happily say, this one which is the 100th character I have played in my career, has a special place in my heart,” he tells us. 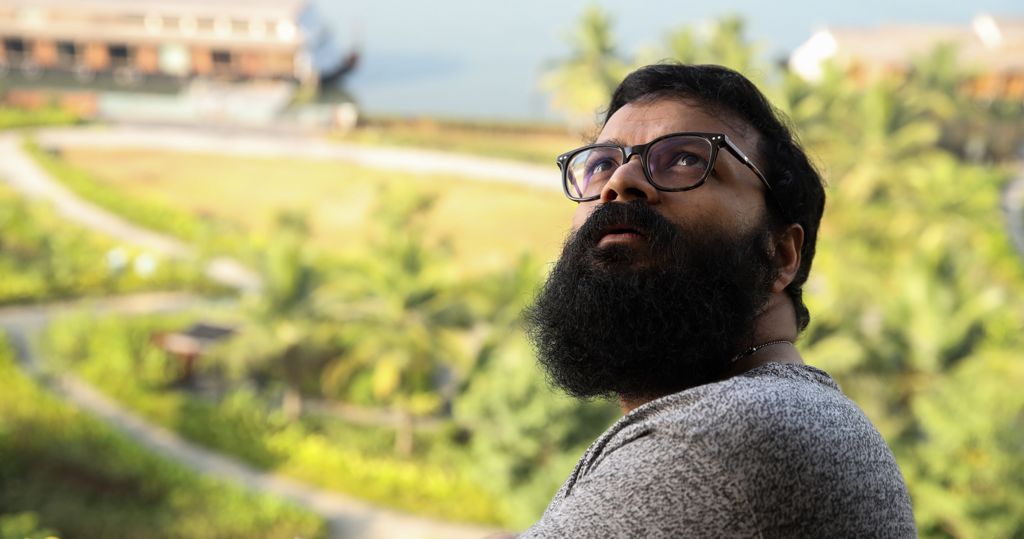 In the film, which is all set to premiere worldwide on Amazon Prime Video on September 23rd, Jayasurya plays the role of a musician.

“Post the launch of ‘Sufiyum Sujatayum’ on Amazon Prime Video, I got many calls from all over the world and I was delighted with the love I received from audiences on social media. I am happy that ‘Sunny’ will be presented to a global audience thanks to the reach of the streaming service across 240 countries and territories,” he adds.

The trailer of the film, which released on Monday, shows Jayasurya’s character Sunny, going through a myriad of emotions after losing his family, his money and his best friend, as he spends his time quarantining in India after returning from Dubai amidst the ongoing global pandemic. It is written and directed by Ranjith Sankar.

Urfi Javed: The Producer Made Me Do A Full Lesbian Scene Threatening To Take Legal Action If I Said No