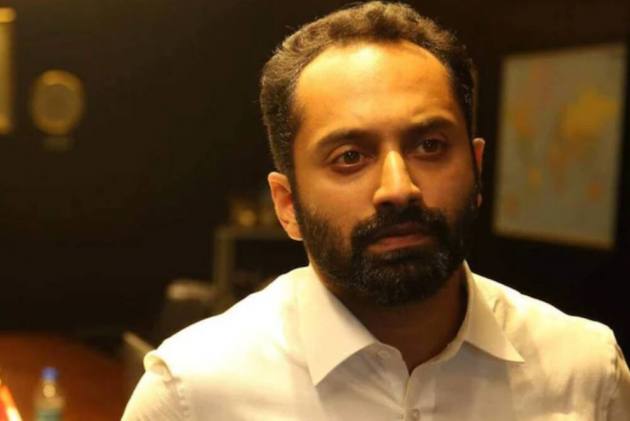 'Malik' is a must see for connoisseurs of new age Malayalam cinema, where form and narrative rooted in local milieu is blended with fine all round performances. Technically the film conceived for the big screen but forced to release on the OTT platform is chic. Mahesh Narayanan establishes himself in his third outing as an avant-garde director and proves ‘Take Off’ and ‘C You Soon’ was no flash in the pan. The film belongs to Fahadh Faasil as Sulaiman Ali Ahammad lovingly called Ali Ikka a sort of ‘Godfather’ and ‘Nayakan’ to the people who adore him.

Malik is about the life and times of Ali Ikka a Godfather-like leader for the Muslim community who are pitched in a battle against friends turned foes the Christian community in a coastal town. Both the groups are manipulated by the corrupt police and a government which has vested interests.

The bureaucracy and the police want to arrest and kill Ali Ikka in jail, for his past crimes as he is all set to embark on a Hajj pilgrimage as a changed man. Ikka’s battle against the system in which he loses a lot is absorbing story telling. The human emotions of love,revenge and betrayal has been beautifully woven into the narrative. All characters have shades of grey and the actors have brought them alive.

Though Mahesh Narayanan the writer, director and editor says it is “a work of fiction”, actually the film is set and based on real life incidents in Beemapally (Ramadapally in the film) a coastal suburb next to Thiruvananthapuram Airport. And in the vicinity is the Vizhinjam harbour and after Thiruvanthapuram becoming a International Airport in the late 1970’s, the area came to be known as “smugglers paradise”, which is echoed in Malik.

It has also been a flashpoint where there has been frequent simmering communal tension between Muslim and Christian fishermen leading to riots and police firing killing four in 2009. The script explores how politicians and religious leaders exploit the communal tensions in coastal Kerala and make them vote banks in the name of development.

What makes 'Malik' work to a large extent is the outstanding performance of Fahadh Faasil, who gets into the skin of his character and carries the physical ageing and body language from age 21 to 61, the role demanded. And as Sulaiman’s Christian bride Roselyn Nimisha Sajayan shines and proves again she is an actress of substance.

The rest of the cast Vinay Forrt, Dileesh Pothan and Joji George aptly lend support. Terrific camera work especially the opening 13-minute single shot by Sanu John Varghese’s  that establishes characters and the tension. Sushil Shyam’s background score is in sync with the theme of the film. Mahesh Narayan and Fahadh Faasil have delivered another gem.