“I think they have a really weird perception of hotness in India for women. I don’t understand it. Of course, it’s better now but when I started my career, it was weird,” said Mallika Sherawat on Mandira Bedi's show. 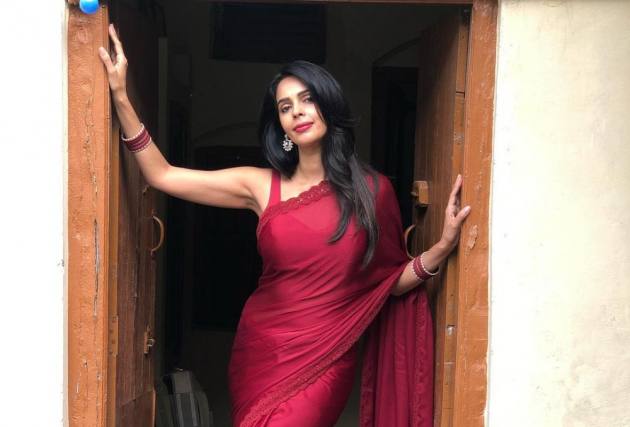 Actors Mallika Sherawat and Emraan Hashmi, who are known for their 2003 thriller 'Murder,' had a great chemistry onscreen but were unable to stay in touch as friends offscreen. In an interview with Mandira Bedi on 'The Love Laugh Live show,' Sherawat opened up about her ‘childish’ fight with Emraan Hashmi.

When Bedi asked about the ‘silliest’ fights that the actor has had with her co-stars, she said, “I don’t know why, but most of the co-actors would get into an ego tussle with me. They would expect me to say good morning to you and fawn over them. It’s not my personality, I’m a Haryanvi Jat, we don’t fawn over anybody. I’ve had a few skirmishes. The funniest was with Emraan Hashmi, during the promotions of 'Murder,' that we had a misunderstanding or something. It was so uncalled for and childish on my part, I’m no less.”

While Mallika Sherawat laughs about the fight now, she revealed that the two are not in touch anymore. “I lost touch with him and it’s really sad because he was a wonderful co-star because he’s so friendly and giving. He’s a nice boy.”

The 'Murder' actress had numerous other candid revelations to make in the interview, including the fact that she has a boyfriend, whose identity she does not wish to disclose.

She also opened up about how she refused to shoot for a ‘hot’ song. A producer came to her with the idea for a song sequence, the actor said. “In his warped thinking, he was like, ‘Bada hot song hai. Audience ko kaise pata chalega ki aap hot hai? Aap itni hot hai ki aapki kamar pe main chapati sekh sakta hoon (It’s a very hot song. How will the audience know you are hot? You are so hot that one can heat chapatis on your waist).’ Some weird notion like that. Have you ever heard of anything like that?” she asked.

“I put my foot down. I said, ‘No, we are not doing any such thing.’ But I thought it was very funny and original. It’s an original idea,” she added.

Sherawat also said that she does not understand what is deemed hot in India; in fact, she finds it weird. “I think they have a really weird perception of hotness in India for women. I don’t understand it. Of course, it’s better now but when I started my career, it was weird,” she said.

Mallika was most recently seen in the MX Player series 'Nakaab,' alongside Esha Gupta and Gautam Rode. The show revolved around the high-profile death of a celebrity.