The police charged Rajat Bedi with death by negligence on Wednesday, after the man he had hit with his car on Monday evening died. 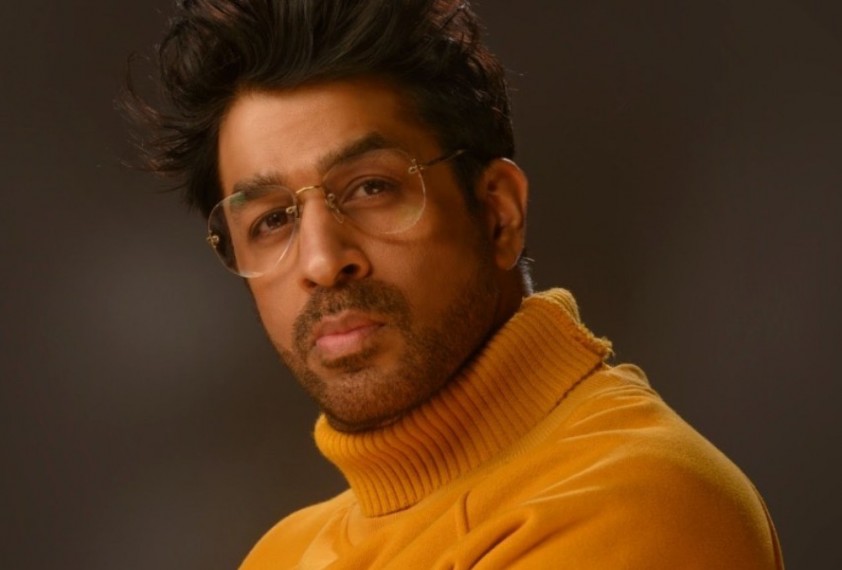 Actor Rajat Bedi has been charged with death by negligence, after the pedestrian, he had hit with his car, died in Mumbai’s Cooper Hosiptal on Wednesday.

"The accident victim Rajesh Baudh, a labourer, was declared dead in the Cooper Hospital where he was being treated for the last two days," an official from Mumbai Police said.

Following the death of the victim, the Mumbai police added section 304-A (Causing death by negligence) of the Indian Penal Code in the FIR registered against the actor, however, the actor has not been arrested yet.

For the uninitiated, an FIR was filed against the 51-year-old actor after he allegedly hit Baudh with his car on Monday evening. The injured victim, Rajesh Doot, was admitted in Cooper Hospital  in critical condition.

“The incident occurred at 6.30 pm when my husband was returning from work and he was drunk. Actor Rajat Bedi, who was driving his car, hit my husband when he was crossing the road. He fell down, sustaining injuries to the back of his head,” Rajesh’s wife, Babita Doot had said in an interview.

“At the hospital, Bedi told us that my husband suddenly came in front of the car. He assured us help and said that both he and his driver Suresh were there at the hospital. But after some time, he said he was leaving briefly, but never came back," she added.

Police had already registered a case against the actor under Indian Penal Code sections 279 (rash driving) and 338 (causing grievous hurt by act endangering life or personal safety of others).