‘Women across all age groups are at constant risk and it is heart-breaking to feel this as a woman myself,’ the 23-year-old model-actor said 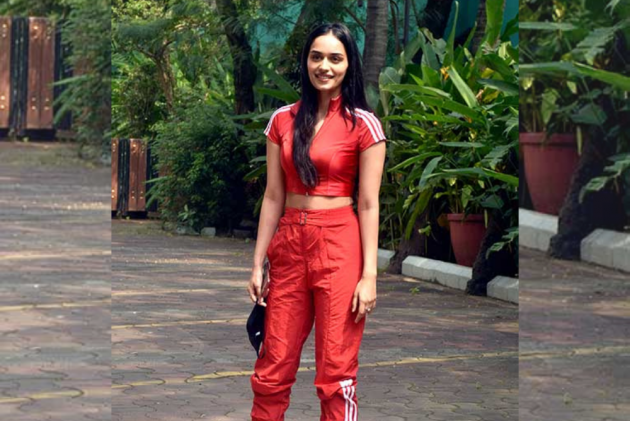 Miss World 2017 pageant winner Manushi Chillar has been roped in by United Nations Women for a global initiative called #OrangeTheWorld to raise awareness on gender-based violence.

The 23-year-old model-actor said women are most susceptible to violence in various forms throughout the world and her heart goes out to them.

"Women across all age groups are at constant risk and it is heart-breaking to feel this as a woman myself,” Chillar said in a statement.

She also said women must raise their voice against violence and also empower other women to stand up.

The actor believes Covid-19-induced lockdown, that gripped the entire world in early 2020, has led to rising number of cases of violence against women.

“During the Covid-19 pandemic, the violence against women has grown darker. Cases of domestic violence have increased. But as we work towards emerging from Covid-19 we need to also actively work towards rebuilding a world that’s safe for women," she said.

On the work front, Chillar is set to make her acting debut in Yash Raj Films’ historical drama "Prithviraj" opposite Akshay Kumar. The film, directed by Chandraprakash Dwivedi, is based on the life of Samrat Prithviraj Chauhan. Akshay Kumar will play the titular character, while Manushi will essay the role of Sanyogita.