The fourth season of 'Marvelous Mrs. Maisel' will mark its premiere in February 2022. Check the date here! 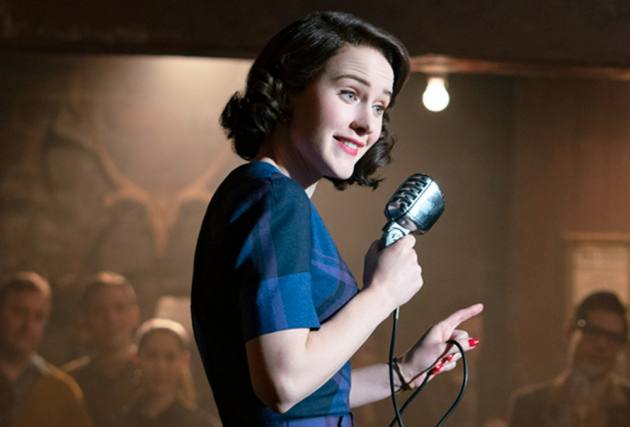 The fourth season of the Emmy-winning Amazon series 'Marvelous Mrs. Maisel' will be premiering on February 18, 2022.

Streaming service Prime Video shared the first teaser for the upcoming season and announced that starting February 18, 2022, the show will drop two new episodes every Friday for four weeks.

'Marvelous Mrs. Maisel' follows Miriam 'Midge' Maisel (Rachel Brosnahan), a Jewish housewife in New York City who becomes a stand-up comedian after her husband leaves her for his secretary.

The fourth season is set in the 1960s and will see Midge trying to hone her act and find a gig with total creative freedom.

"But her commitment to her craft—and the places it takes her—creates a rift between her and the family and friends around her," the official plotline read.

'Marvelous Mrs. Maisel' is created and executive produced by Amy Sherman-Palladino and her husband, Daniel Palladino.