Marvel’s ‘Eternals’ To Release In India On Diwali 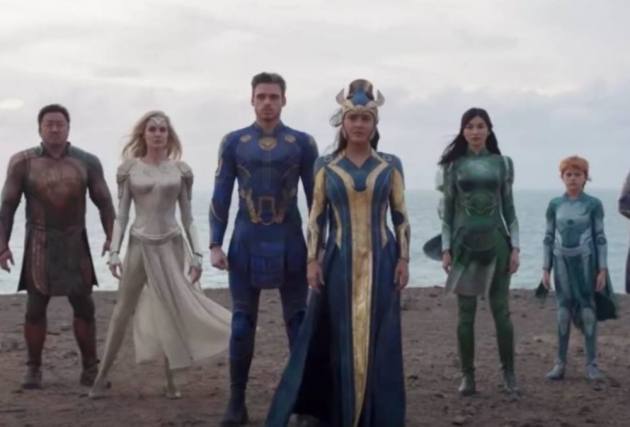 “Lighting up the Big screens this Diwali! Eternals will arrive on November 5 in Cinemas! In English, Hindi, Tamil, Telugu, Kannada and Malayalam," Marvel India announced on Instagram on Monday.

Based on the story from marvel comic books, The movie will see 'Eternals', who are tasked with protecting the earth from the 'Deviants', their evil counterparts. Created by 'Celestials', Eternals will their story after living in secret on earth for more than 5000 years and will also explain why they remained absent from saving the planet from Thanos.