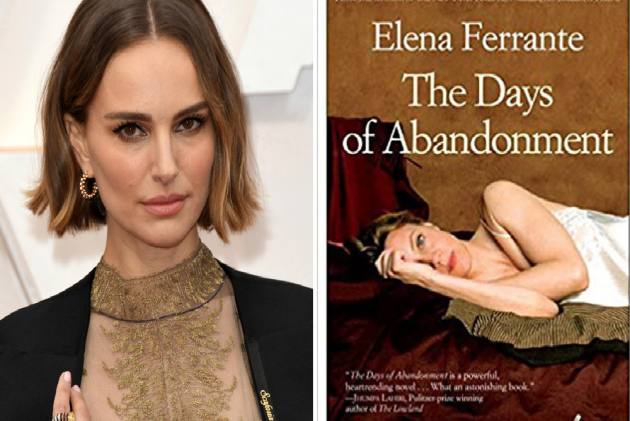 In HBO Films' "The Days of Abandonment," Mary-Louise Parker will co-star with Oscar winner Natalie Portman. Variety reported that the film is based on Italian author Elena Ferrante's bestselling novel of the same title, which was published in 2005. Portman will play Tess, a woman who sacrifices her dreams for stable home life, only to be abandoned by her husband.

Maggie Betts will write and direct the film, which will explore the mind of a woman in crisis as she "confronts the norms of motherhood and female identity as Tess traverses the darkest reaches of her own psyche." Parker, who has appeared in films such as "Grand Canyon," "Fried Green Tomatoes," and "The Portrait of a Lady," will play an unnamed character.

Her character is named "Mysterious Woman," a captivating but elusive woman whom Tess begins to encounter everywhere she goes, leading Tess to question her sanity. Portman, who won an Academy Award for her performance in the 2010 psychological drama "Black Swan," will also serve as an executive producer alongside Betts, Ferrante, Sophie Mas, Celine Rattray, Trudie Styler, Len Amato, Domenico Procacci, and Maria Zuckerman. The film will be produced by HBO Films in collaboration with Medusa.