Masaba Gupta On Having A Working Birthday: I’m Glad To Celebrate With My Team

Actress-designer Masaba Gupta has turned a year older today. Here’s how she plans to celebrate her birthday today. 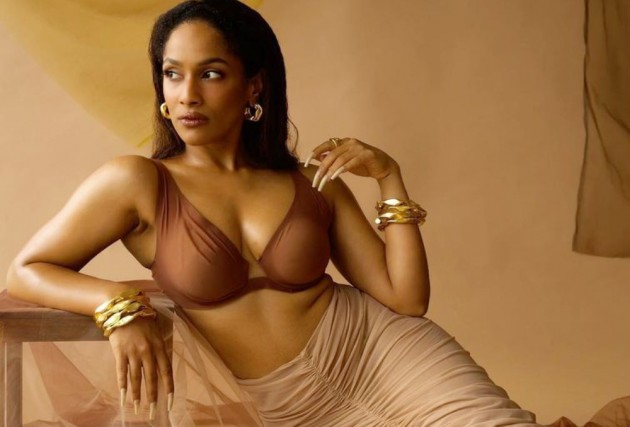 Actress-designer Masaba Gupta turns 32 today. She has wrapped the shooting for the second season of ‘Masaba Masaba’, ventured into the lifestyle business, launched a new collection, and graced magazine covers in the past few months. Having a choc-a-bloc work schedule, Masaba Gupta has decided to not have any lavish birthday bash on her special day. Rather, she would much prefer to have a working day with her team.

While talking about her birthday plans, Masaba Gupta said, "I am not a big birthday plan sort of a person. I like spending it doing what I love the most. This year, we have added new avenues to the House Of Masaba, and it needs my attention right now. I am glad to celebrate my day with my team." She seems to be trying to set an example for her fans about dedicating one’s special day to doing something that they love doing the most.

Masaba Gupta has been dominating the fashion industry with her creations in the past few years. Having joined the fashion world at the age of 19, she flipped the game on its head with her wild prints, asymmetrical patterns, and free-flowing forms. Her label's bold colours, edgy fits, and chunky patterns are what draw attention from all around the world.

With House Of Masaba, the renowned designer expertly merges modern and traditional elements. Her free-spirited designs speak eloquently to her customers. Aside from being at the top of her fashion game, she is also building a name for herself in the acting world.

Masaba Gupta made her acting debut in 2020 with ‘Masaba Masaba’, and she wowed everyone with her screen presence. She not only left an indelible impact on the audience, but she was also the first Indian designer to have a show centred on her life.

The second season of ‘Masaba Masaba’ is in the post-production stage and is set to release on Netflix soon.