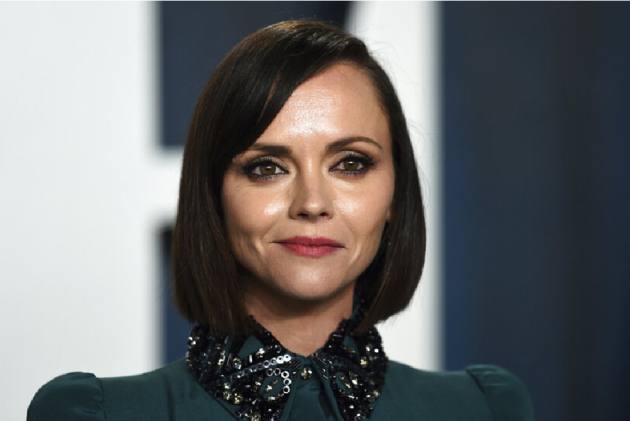 Christina Ricci has joined the star-studded cast of the highly anticipated fourth installment of the "Matrix" saga. The studio behind the Keanu Reeves-led sci-fi film series, Warner Bros, revealed Ricci's appointment in a press package distributed to Variety.

"The Matrix 4" is a Warner Bros. and Village Roadshow co-production scripted by Wachowski, David Mitchell, and Aleksander Hemon and based on characters created by Wachowski and her sister, Lilly. The film will be released in theatres and on the HBO Max streaming platform on December 22, 2021.