Ajay Devgn, Amitabh Bachchan, and Rakul Preet Singh will be seen in the film. 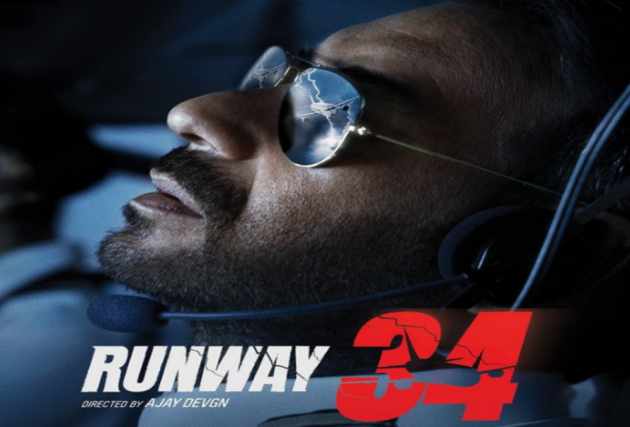 Bollywood superstar  Devgn on Monday announced that his upcoming directorial venture is now newly titled as 'Runway 34', which will be featuring  Bachchan and Singh.

Billed as an edge-of-the-seat drama, the film was earlier titled by the name 'MayDay'.

Devgn, who also stars in the movie, unveiled the new title in a series of three posters on Twitter.

In the film, Devgn will appear as a pilot and Singh as his co-pilot, the makers have kept the details of Bachchan's character under wraps. It also stars Angira Dhar.  Singh and Devgn's character poster penned down  ''Brace for impact'' and ''Flying with his eyed shut'' respectively.

'Runway 34' will be released on April 29, 2022 under the banner Ajay Devgn FFilms. The film will face theatrical clashes with Tiger Shroff and Tara Sutaria's 'Heropanti 2' which is also set to release on the very same day.