Citing examples of films that have released this year and earned commercial success, the 'Fukrey' fame actress mentioned: 'How many times has the media questioned male actors on films that are jingoistic and encourage warmongering?' 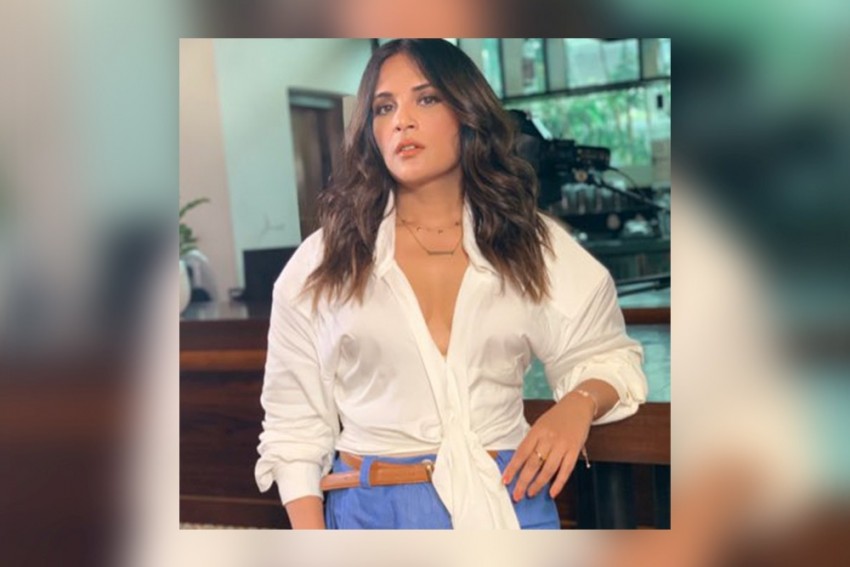 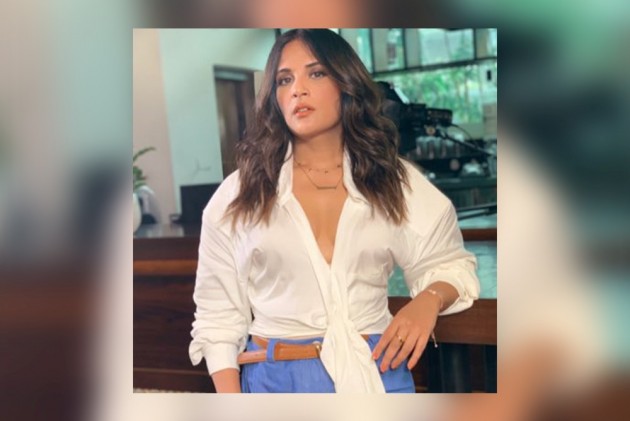 Actress Richa Chadha, who is known to be vocal with her opinions, says she has observed how, at times, mainstream and social media tend to scrutinize female stars more than male stars. Although she was criticized by a section of the media in her initial days, she holds all her critics in high regard.

Bollywood actress Richa Chadha told IANS: "Mainstream media, as well as social media, tends to be unfair towards female stars, and female stars get trolled and criticized more than their male counterparts. I can say this from my observation of the way media constantly questions Priyanka Chopra Jonas, Swara Bhaskar, Sonam Kapoor and other female stars for their choices - whether it is fashion, political opinion or lifestyle. Do they question the male stars enough as well?"

Citing examples of films that have released this year and earned commercial success, the "Fukrey" fame actress mentioned: "How many times has the media questioned male actors on films that are jingoistic and encourage warmongering? During the press conference of my film "Section 375", I was asked about my opinion on the flood-affected areas. Do they ask these questions to the real people who actually can bring change - I mean the authorities and politicians?"

In "Section 375", she plays the female lead and received a lot of positive reviews from the critics. However, in her initial days, she experienced both sides of media coverage but she learned to handle everything gracefully.

On negative media coverage, Richa said: "I am very cordial with my critics because how they write about me is their prerogative. In my initial days, I have had the press call me ugly. They called me names for my appearance in a film where I was not required to look glamorous. An article was written on me, titled ‘10 things that one hates about Richa Chadha' by a publication. If a journalist tries to belittle me, I would rather grow a thick skin, instead of taking the negativity to my heart."

"There is a difference between critiquing and being mean to someone, and I know that," she added.

Over the past few years, Richa has also been trolled - whether in 2016 for her comment on the commonality between herself and Pakistani actor Fawad Khan at the Indian Film Festival of Melbourne, or when random social media users called her names. However, she always gives the trollers back.

Richa is gearing up for "Panga" next year, and her gameplan is very much in place.

"I will be continuing experimenting with my work and I will be in a good space in the coming future, also because this is what the wisdom and experiment teach you. These days actors get encouraged to do experimental work but I have been doing it since my early days," said the actress who portrayed a grandmother in the film "Gangs Of Wasseypur" when she was just 24 years old.

Asked about where she gathers confidence from, Richa said: "There are women before me like Smita Patil, Shabana Azmi, and Deepti Naval who have shown the courage of doing experimental films and of course they are inspirational for us."

"Also, I am happy the way women are getting appreciation beyond their age. You know, when people say there is one Meryl Streep, I disagree, there are also Helen Mirren, Nicole Kidman, and Judi Dench, and everyone is nailing it in the films they do! Because age has nothing to do with performance," she smiled.