Legendary actor Mehmood’s sister Minoo Mumtaz, who acted in numerous films in Bollywood, has passed away in Canada after being diagnosed with cancer. 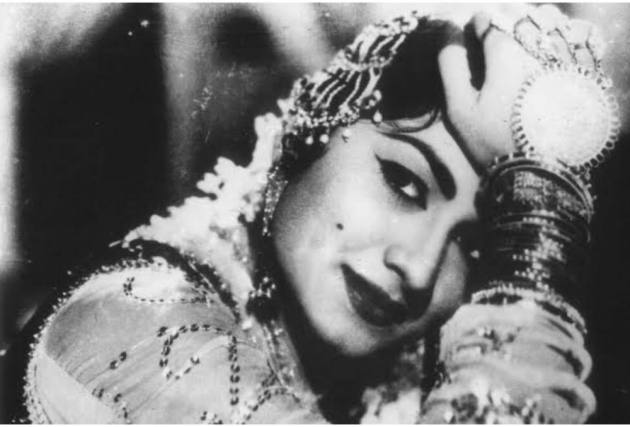 Actress Minoo Mumtaz, also known as Malikunnisa Ali, died today in Toronto, Canada, where she resided with her husband Sayyed Ali Akbar, son, and three daughters. The actress was diagnosed with cancer a few days ago, and her condition swiftly deteriorated, culminating to her death today.

Confirming the news, her nephew Naushad says, "Since she was old, 80 plus, there wasn't much to be done. She was one of the loveliest people I had ever met".

Her younger brother Anwar Ali, who is also a part of films and now a producer, wrote, "Regret to inform that my loving sister Minoo Mumtaz, passed away (in Canada) a few minutes ago... Deep gratitude to the film fraternity, press, media, fans, friends, for decades of love and adulation showered upon her".

Malikunnisa Ali, the sister of famous comedian Mehmood Ali, was christened Minoo by Meena Kumari, Mehmood's sister-in-law. Minoo had acted in a number of Hindi films, primarily as a character actor or a dancer in songs. Minoo was one of Mumtaz Ali's (a dancer and character performer in films in the 1940s) four daughters and four sons. She followed in the footsteps of her elder brother actor Mehmood into the profession.