Meryl Streep On Returning To Films After Pandemic Lockdown: I Forgot How To Act

Actress Meryl Streep found it very difficult returning to acting post the entire Covid-19 pandemic lockdown. She feels she forgot how to act when she was on sets the very first day. 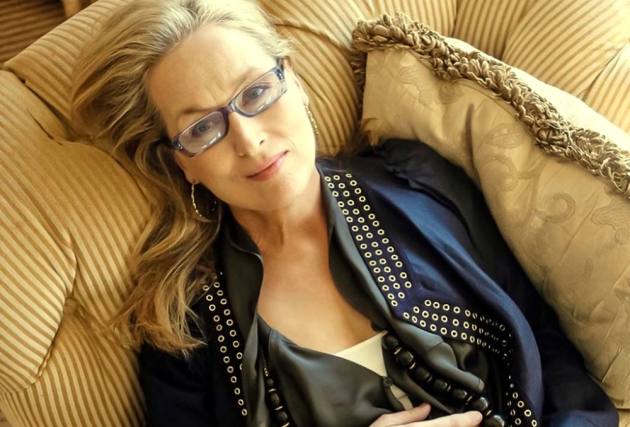 Actress Meryl Streep has admitted that she felt rusty as an actress while filming 'Don't Look Up' during the Covid-19 pandemic. The 72-year-old actor, who plays a parody of Donald Trump in the disaster comedy, made the announcement during an Entertainment Weekly roundtable promoting the film.

"I found it really hard, really, really hard because I was aware that my character was funny. I didn't feel funny in the lockdown," said Streep as per Daily Mail. The three-time Oscar winner has previously appeared in films such as 'Postcards From The Edge' and 'The Devil Wears Prada'.

Streep recalled having to 'walk into the stadium in Worcester, put on the wig and put on the nails and put on the face and the suit, and the thing, walk up to the Jumbotron, there's my face 40 feet tall, and make a speech to all these people.' The 'Mamma Mia!' star further said, "And I just, I lost it. I forgot how to act, I forgot what I was about or, what am I? I'm this thing all put together of little component parts. And it sort of dismantles your humanity, to be isolated like that."

She also said it was 'really, really difficult' to improvise with her co-stars at first because everyone's face was obscured by a mask.

Meanwhile, 'Don't Look Up' stars actor Leonardo DiCaprio and actress Jennifer Lawrence as two scientists who discover that an incoming comet is about to wipe out all life on earth. Streep plays the president of the United States, who disregards their warnings, prompting them to try to save the world by spreading the word through a media blitz. In a parody of Trump's bringing his daughter and son-in-law into the White House, actor Jonah Hill plays Streep's son, whom she appoints as her chief of staff.