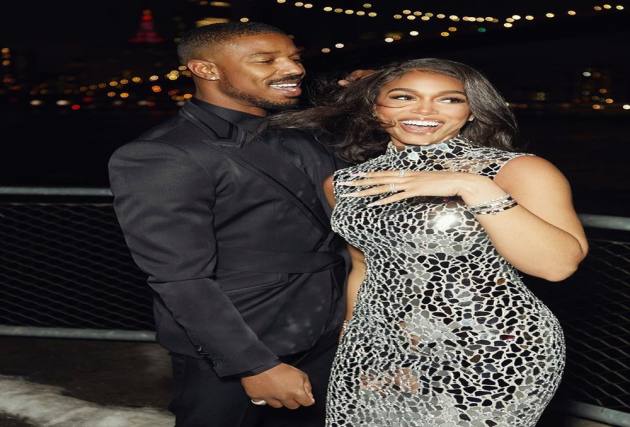 Actors Michael B. Jordan and Lori Harvey recently sparked speculations about their relationship with their New Years Eve post. The couple rang in New Year’s Eve together and Harvey uploaded pictures of them together. While the pictures didn't look anything out of ordinary, it was her caption that caught everyone's attention.

Harvey's caption on one of the boomerangs had everyone talking. “Babydaddy,” Lori wrote on the clip. In other snaps from the night, Lori shared pictures with Michael and some of her girl friends. She shared a clip with her female friends, which she captioned, “Bringing in the new year with my girls.”

For the uninitiated, Jordan and Harvey were rumoured to be in a relationship since 2020, Jordan finally confirmed their relationship in January 2021.

And while speaking to People magazine in April 2021, the star also explained why he decided to go public about his relationship as he shared, “I think when you get older, you feel more comfortable about the [public nature] of the business that we’re in. So for me, it was a moment to, I guess, take ownership of that and then get back to work.”

He also gushed: “I’m still private, and I want to protect that, but it just felt like it was a moment of just wanting to put it out there and move on. I am extremely happy.”

Over the course of their relationship, at least since they've gone public, the duo often shares loved-up pictures of themselves on social media with the sweetest captions.