Model Paris Jackson, daughter of late pop star Michael Jackson, is "on the mend" and looking forward to her 21st birthday in April after a medical scare. 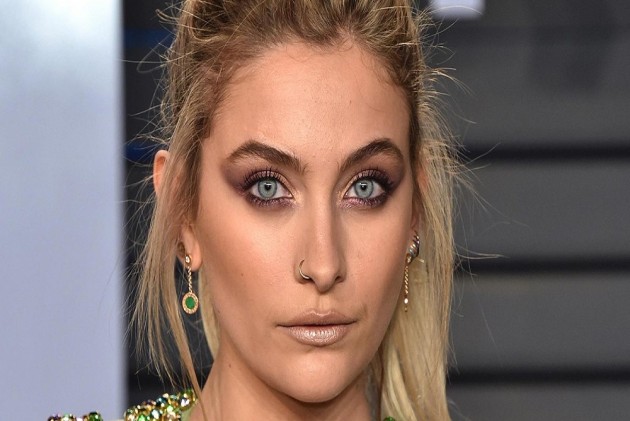 On March 16, an ambulance was called to Paris Jackson's home after an incident. There were initially reports that she had attempted suicide, but Paris quickly shut down those rumours on social media.

She called the rumours "lies". Paris was later seen with her boyfriend Gabriel Glenn. She was all smiles as they enjoyed KFC.

According to a source, the events of last week have seemingly been left in the past because she is "doing much better". The source told eonline.com: "She is really on the mend and is listening to people who are giving her solid direction."

"She's been much more positive lately, so it's great to know she is doing a lot better." She turns 21 on April 3.  "Everyone is hoping this is going to be a new day for Paris," the source said.