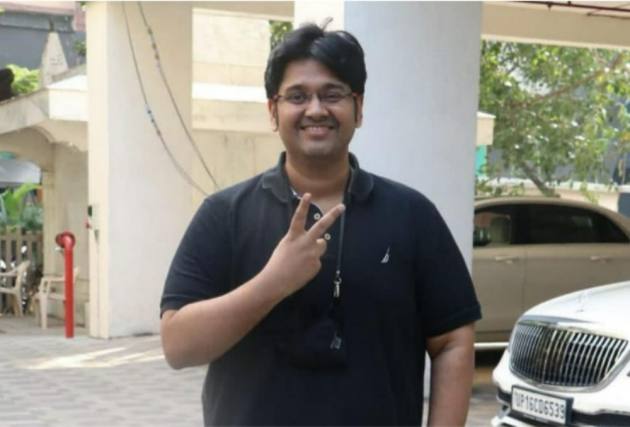 Director Milap Zaveri says he has sensed disdain from a section of the audience towards commercial films often dubbed as 'masala' entertainers even though every industry in the world ultimately relies on such movies to keep the commerce alive.

Since 2018, Zaveri has helmed three action movies, starting with Satyameva Jayate', 'Marjaavaan' and his latest, 'Satyameva Jayate 2', which was released on Thursday. While the first two projects didn't receive favourable reviews, they minted good money at the box office.

According to the filmmaker, massy films are up lapped by the audience, both Indian and international.

"I have seen that condensation in a section of people, but those who look down upon mass films are fooling themselves. This is exactly what India, the world, wants to watch. If you look around, only commercial masala films work. Netflix's 'Red Notice', '6 Underground' are such thunderous hits.

"Marvel (superhero) films too are mass entertainment. They made one 'Eternals' that is esoteric and intellectual and it is their weakest box office grosser. So it is not limited to Bollywood, it is everywhere, from streaming platforms to Hollywood, everyone needs these commercial films," Zaveri told PTI in an interview.

The director recalled that National Award winner Manoj Bajpayee had once said how starring in commercial films like 'Baaghi 2' or 'Satyameva Jayate' eventually helps him make movies like 'Gali Guleiyan' and 'Bhonsle', which are relatively smaller in scale.

The money earned by these big-ticket films, he said, empowers other filmmakers to experiment with content.

"This (massy) cinema can never go away. If we don't make the films we do and get the money rolling in the industry, we won't be able to experiment. Other filmmakers won't get a chance to make something else that they want to. You need commerce to sustain an industry. This year, from 'Master' to 'Sooryavanshi', it has been proven that people want to see only this on the big screen," Zaveri added.

The filmmaker said having Abraham play three characters in the film was an organic decision, which not only made sense on paper but also upped the film's commercial quotient by "three times".

Abraham was originally supposed to be starring in a double role.

"But when I was writing the father's character, I realised his was the strongest role. So I told John that I can't take this to any other actor because it is the best role in the film. He immediately agreed. The amount of bashing critics will give me for two Johns, they will also do for three. But maybe the audience will clap and cheer thrice as much," he added.