The film will be directed by Delany Bishop, the filmmaker of 'Terror Eyes' 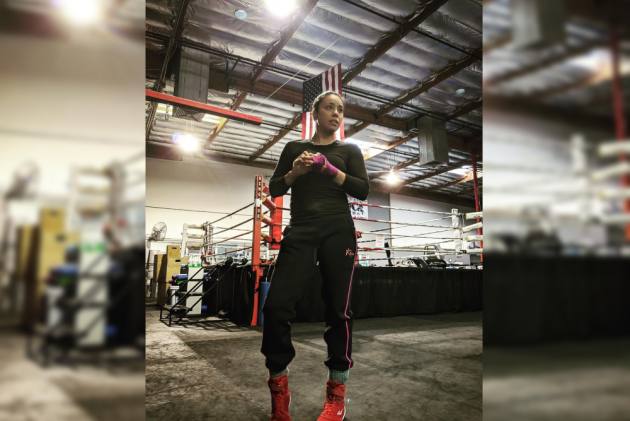 Miriam Nakamoto, an American MMA fighter, is poised to make her feature acting debut in the action-romance film "Wildwood."

Delany Bishop, the director of "Terror Eyes," will direct the film, according to Deadline. The script was written by Cara Vescio, a screenwriter, and novelist best known for her "Wasted" novel series.

The plot revolves around a young woman (Nakamoto) who is on the run from her mother and a pair of hired killers and ends up in a tiny hamlet where she is mistaken for a local girl who inexplicably vanished years ago.

"I’m excited to be attached and working with such a wonderful team. It gives me great pleasure to channel my creative self-expression and I desire to pursue excellence," said Nakamoto, an eight-time Muay Thai world champion.