The couple have been dating since 2016, after the two met at a fundraising event based in Stonestreet's hometown, Kansas City. 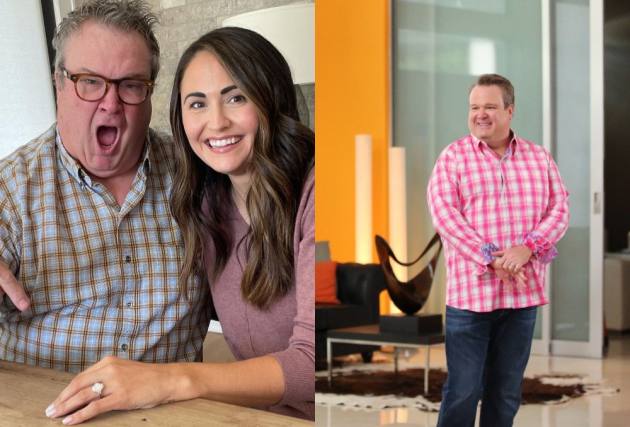 ‘Modern Family’ star Eric Stonestreet took to Instagram to announce that his engagement to his longtime girlfriend, Lindsay Schweiter, on Sunday.

"She said, 'She'd have her people call my people,'" the Emmy award-winning actor said in a witty post.

He also posted three photos of the couple, one of which has Schweitzer showing off the ring. According to People magazine, the couple began dating after meeting in 2016 during a fundraising event based in Stonestreet's hometown, Kansas City in Kansas.

Stonestreet is best known for playing the role of Cameron Tucker in the hit mockumentary sitcom "Modern Family" over its 11-season run. He is also been part of several Hollywood films including, ‘Bad Teacher’, ‘Identity Thief’, ‘The Loft’, ‘Confirmation’ and he is also the voice of ‘Duke’ in ‘The Secret Life of Pets’ film franchise.