Mohanlal Explains Why It Took 20 Years To Make 'Marakkar'

The film was released in theatres earlier this month after a long wait and earned mixed reviews from critics. 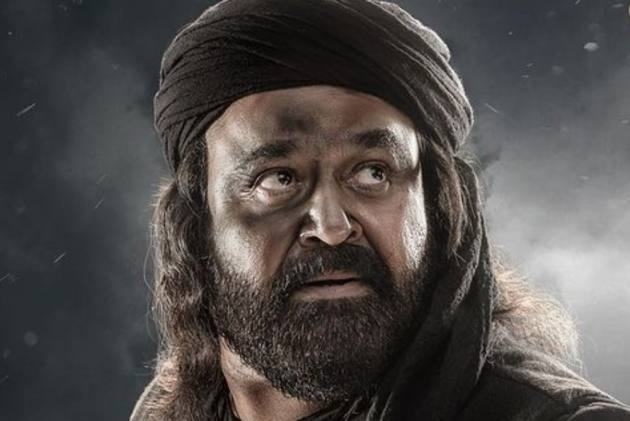 The character of Kunjali Marakkar IV has long been a dream of Malayalam actor Mohanlal. To create 'Marakkar: Lion of the Arabian Sea,' the actor had to wait nearly 20 years for film technology to become more available to the Malayalam film industry.

The filmmakers had to wait almost two years after finishing the production because of the interruption created by the Covid-19 pandemic. The film was released in theatres earlier this month after a long wait and earned mixed reviews from critics. It was also recently made accessible on Amazon Prime Video for streaming.

In a recent interview with The Indian Express, Mohanlal explained why it took 20 years to complete the film, he said, "It is a big film and it was not easy to make such a film in Malayalam back in the day. Marakkar is totally dependent on water. And to create that war effects at sea were not easy at the time. Even for Kaalapani, we found it very difficult to work on its special effects. At that time, we had to go to Hong Kong to work on the VFX scenes. Now, we can do a lot with CGI. We spent one year just working on the special effects for this film. There is a time for everything, and Marrakar’s time is now."

When Mohanlal was asked about any particular scene in 'Marakkar' that challenged him, the actor said, "It is not my expectations (that matter). Somebody standing there and watching me, he’s called the director. I’m 100 per cent dependent on my director. I fully trust him. Sometimes, he asks me if he wants one more take and I think about what was missing and try to deliver it. Performing a scene is not that challenging. I believe that nothing is impossible in acting. Everything is possible. That’s why it is called make-believe. If you are wrong, the director will give you notes and you can do retakes. In Marakkar the challenge was doing action sequences."

Talking about the preparation of his role, he said, "It is a costume drama so we did a lot of pre-production work. Doing a scene, we don’t need so much preparation or brainstorming sessions on that character. It is a make-believe thing. Nobody knows about Marakkar and you are putting everything together in the film. And doing a film with Priyadarshan is like going on a picnic for me. It is my 46th film with him."

'Marakkar: Lion Of The Arabian Sea' is based in the 16th century and tells the story of titular character Kunjali Marakkar IV. The film also stars Arjun Sarja, Prabhu, Manju Warrier, Keerthy Suresh, Mukesh Siddiqui, and Nedmudi Venu amongst others.