Actor Mohanlal has been re-elected as the President of the Association of Malayalam Movie Artists (AMMA) as nobody else applied their nomination for the said post. Have a look at the other potential office bearers for the association. 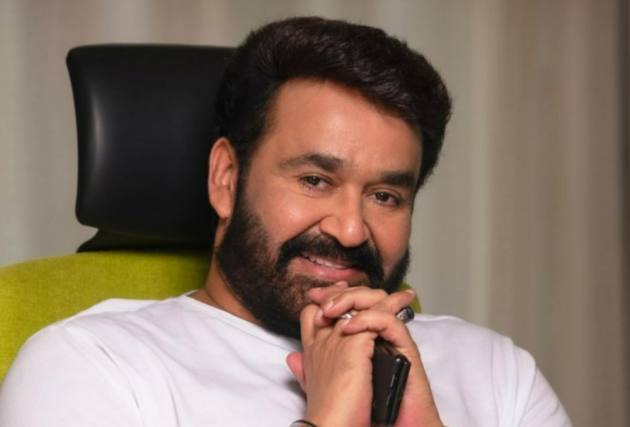 Their new term is set to last until 2024. Meanwhile, on Thursday, the election of actors Jayasurya and Siddique as joint secretary and treasurer, respectively, was confirmed as there were no other nominations for both posts.

Actresses Asha Sharath and Shwetha Menon and actor Maniyan Pilla Raju, on the other hand, have filed their nominations for the post of Vice President. The elections for these positions will take place on December 19, with the results being announced on the same day.

Due to the actor assault case, AMMA has been in the spotlight for all the right and wrong reasons in recent years. Many members of the organisation had resigned, and actor Dileep, the accused in the case, had already been expelled.