Superstar Mohanlal's latest tweet is from the sets of his Malayalam film 'Marakkar', which has an entertaining BTS video. 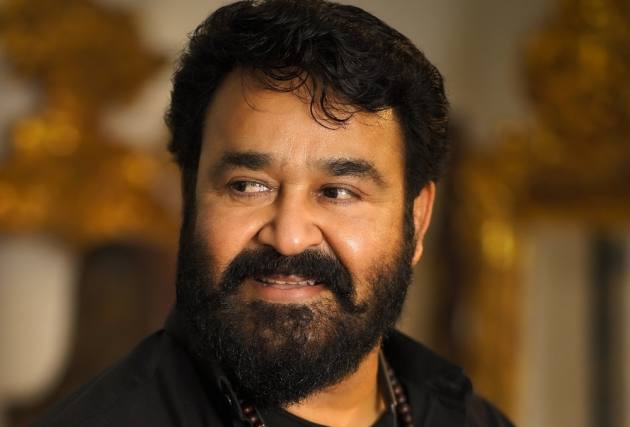 Malayalam superstar Mohanlal tweeted a video from the sets of his National award winning film 'Marakkar: Lion Of The Arabian Sea' where Tamil star Ajith visited them. The video gained a lot of traction from his and Ajith's followers. Fans commented in an ecstatic manner, seeing their favourite superstars in the same frame.

Ajith is also seen meeting and greeting the film's director Priyadarshan. The video has already crossed over 1 million views on YouTube, within 24 hours of its release.

In the video, Ajith is seen surprising everyone on sets as he enters unannoucned and starts with greeting and hugging actor Suniel Shetty, who plays a pivotal role in the soon-to-release film.

The video was uploaded on the YouTube channel of the film's production house, which was tweeted by the 'Drishyam' star. In one of the scenes, Mohanlal and Ajith are seen looking at something in the former's phone and sharing a candid moment.

Later, Mohanlal also uploaded a picture later with actor Sanjay Dutt as the two actors celebrated the festival together.

Both the actors looked dapper in traditional kurta pyajama.

'Marakkar: Lion Of The Arabian Sea' is based in 16th century and tells the story of titular character Kunjali Marakkar IV.  The film also stars Arjun Sarja, Prabhu, Manju Warrier, Keerthy Suresh, Mukesh Siddiqui and Nedmudi Venu amongst others.