Chauhan was talking about his views on recreation of popular Hindi songs in Bollywood and shared that he feels skeptical about singing recreations, because of the legacy behind these songs. 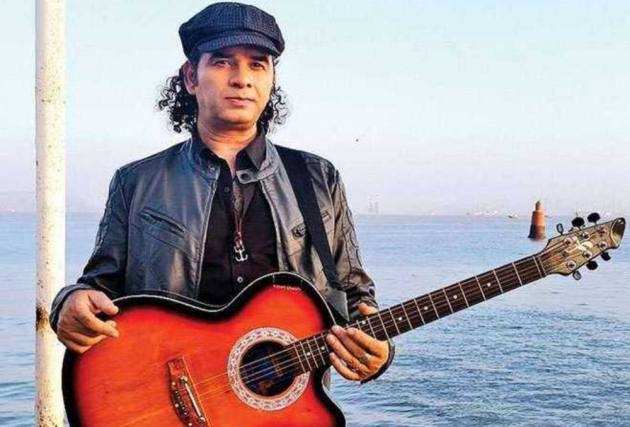 Popular singer Mohit Chauhan has revealed that he was offered to sing and recreate a Kishore Kumar track, however he turned it down, thinking it would be ‘blasphemy’ to sing a song that’s been sung by the iconic singer.

“I have been asked to sing an iconic song sung by Kishore Kumar sahab more than a couple of times... I didn’t want to do that remake,” he said in an interview with Hindustan Times recently.

Chauhan was talking about his views on the trend of recreating popular Hindi songs in Bollywood films and shared that he feels skeptical about singing recreations, because of the legacy behind the songs.

“Why should I do something, which already has such a high standard?” he says.

“You cannot compete with Kishore sahab, how can you do that? It is blasphemy. I refused those songs. I don’t know if it (not taking up remake offers) has hurt my career. I don’t think like that. I don’t care about it actually. But I have turned down such requests. I grew up listening to him, learning from him. He was almost like a Guru when it comes to playback singing,” he adds.

Interestingly,  Kishore Kumar, who considered the venerable K L Saigal as his guru, flatly refused a leading music company HMV’s offer to do a cover version of all the hit Saigal songs, in the early 1980s. “I do not want even a single fan of mine to say that I have done a better job than my guru,” he had said back then.

The popular song ‘Masakali’, sung by Chauhan, composed by AR Rahman for the film ‘Delhi 6’, was recreated for the 2019 film Marjaavan, and Chauhan says that the remake version has not been received well.

“I have heard it was not received well by people, which is not a good thing. I don’t want to put myself in a position like that,” he said arguing that the original versions cannot be recreated only because people remember the melodies.

“Apart from my own music, the music of the early and mid 2000s, if it’s a good quality song, you have it on your play list. Even when travelling in a car today, the FM plays a Kishore Kumar song, I know the lyrics to them, I sing along. A good song always remains with you. There is no point of doing something which you don’t believe in,” he says.