Mohit Raina On His Wedding: It Was Not a Planned Affair

Actor Mohit Raina said that the reaction he received post his wedding announcement was beautiful and emotional for him. 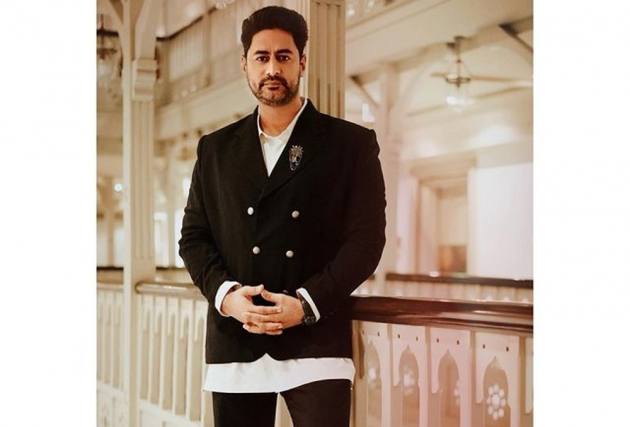 Actor Mohit Raina who surprised his fans by announcing his wedding on January 1 has finally opened up about his wife Aditi Raina and his secret ceremony.

Speaking with Hindustan Times, Raina said, “It was not a planned affair but a short notice decision that we took. It just happened and everything fell in place. The wedding was a close-knit family affair and took place in Rajasthan.”

The actor further added that he was not expecting the kind of reaction he received following the announcement. “It was heartwarming, beautiful, and emotional for me. It made me realize how much people love me,” he said.

“It’s a great feeling to be loved, to be in love, to be wanted, and to spend the good and bad moments with someone who cares about you. I was lucky enough." Raina said, adding that the last few days since the announcement have been “beautiful" for the actor, with love pouring in from all around the world.

Raina is known for his roles in television shows like ‘Devon Ke Dev- Mahadev’ and ‘Mahabharat’. He has also featured in films like ‘Uri: The Surgical Strike’ and ‘Shiddat.’

He was last seen in the Amazon Prime Video series ‘Mumbai Diaries 26/11’, in which he played the role of hot-headed Dr Kaushik Oberoi. He will next be seen in the second season of ‘Bhukaal.’