The highlight of the show, Sanjivini, will be the comeback of Mohnish Bahl along with Gurdeep Kohli, who had earned a huge fan following with their characters in the original series. 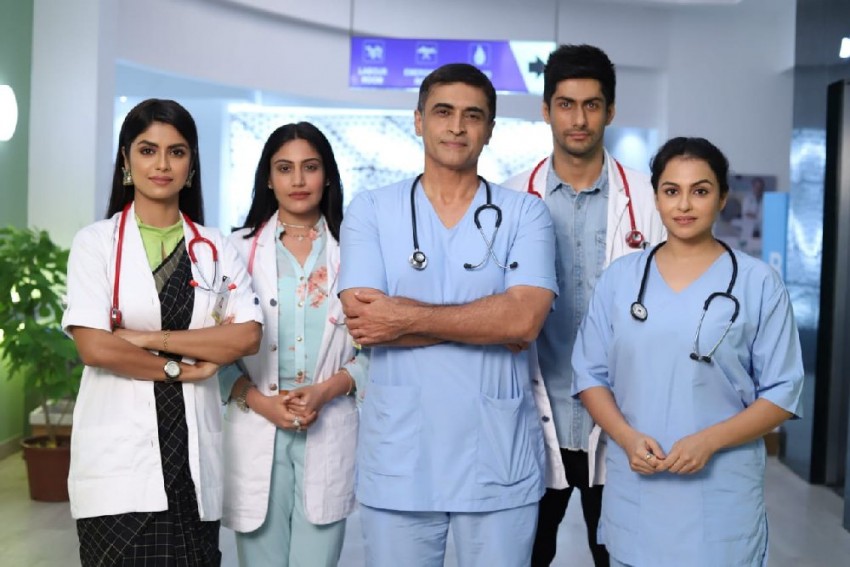 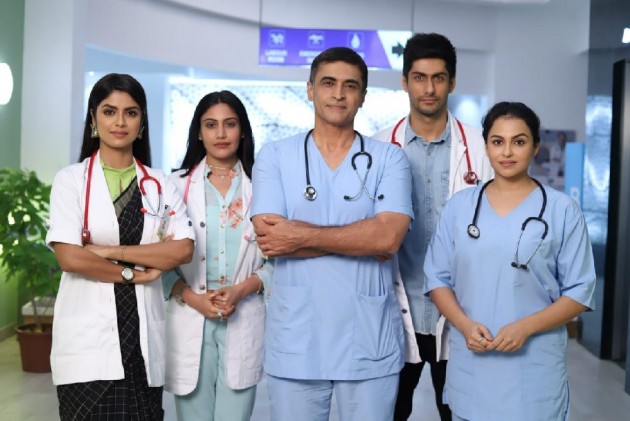 Seventeen years after it first made its mark on Indian television, Sanjivini, a popular series based around the lives of the doctors and other stakeholders at a hospital, returns in a new avatar with veteran Mohnish Bahl and Gurdeep Kohli reprising their roles. Bahl and Kohli were part of the original star cast.

The new series, which is scheduled to be telecast from August 12 on Star Plus channel, features actors Namit Khanna and Surbhi Chandna in lead roles, apart from Rohit Roy and Sayantani Ghosh who will also be essaying key roles. However, the highlight of the show will be the comeback of Bahl along with Kohli, who had earned a huge fan following with their characters in the original series, which was first telecast way back between 2002 and 2005.

Produced by Alchemy Films, Sanjivini is being touted as a serial with a difference that will bring about a refreshing change in terms of content on the small screen, which is at present dominated by the serials based on superstition and other regressive elements. A reboot of the 2002 series of the same name, it tackles the various issues of the health care industry, which has grown huge in recent years. “The health care industry has become really big today, unlike a few years ago when there were only state-run hospitals and stand-alone clinics,” says an insider associated with the series.

“Today, we have huge chains of hospitals across the country. These hospital chains come with top-end machines and high-end facilities and hospitals are continuously expanding their services. They try to rope in the best doctors and also have a large management team to run the entire machinery. But all of this comes at a high cost and there is constant pressure to generate revenue that will not only cover this huge cost but also deliver fat profits. In such a scenario, is ‘the patient first’ approach getting replaced by ‘the profit-and-loss first’ approach? Is the conscience getting compromised by greed?”

Sanjivini tackles this very theme, bringing to the fore the clash of the two principles. On one hand, there are a bunch of doctors for whom saving a patient is the most important thing, even if the patient is poor and cannot pay for his bills. On the other hand, there is management for whom patients are seen as revenue generators and their idea is to maximise revenue. All these burning issues pertaining to the medicare in the country have been tackled by Sanjivini through its strong storytelling, reveals a unit member.

Bahl, son of the late Bollywood actress Nutan, had earned fame with his roles in Maine Pyar Kiya (1989), Hum Aapke Hain Koun! (1994) and Hum Saath Saath Hain (1999) in Bollywood but his sensitive portrayal of a doctor in this serial had made him a huge television star in the noughties.