'Money Heist' 5: Is Tokyo Dead? Who Will Be The Next Narrator? Here Are All Your Questions Answered

From Berlin’s death, Lisbon’s fake encounter to Nairobi getting killed and Alicia Sierra getting hold of The Professor, all of these followed the same pattern in the past, leaving fans counting days till the release of its next set of episodes. 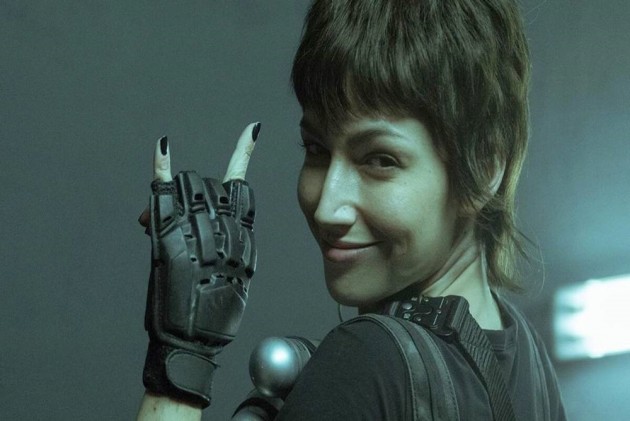 Money Heist season five part one ended on a cliffhanger – but by now we are used to this Spanish drama leaving us hanging on an emotional note? From Berlin’s death, Lisbon’s fake encounter to Nairobi getting killed and Alicia Sierra getting hold of The Professor, all of these followed the same pattern in the past, leaving fans counting days till the release of its next set of episodes.

We didn’t expect Money Heist finale to unfold in such a way. Definitely not! We saw many new faces joining the ongoing heist, however, what’s happening has managed to debunk all popular fan theories. Yes, we even saw another death, this time a daring one from the writers’ end.

Money Heist five part one has surely left us with several questions. Let’s address each one of them: 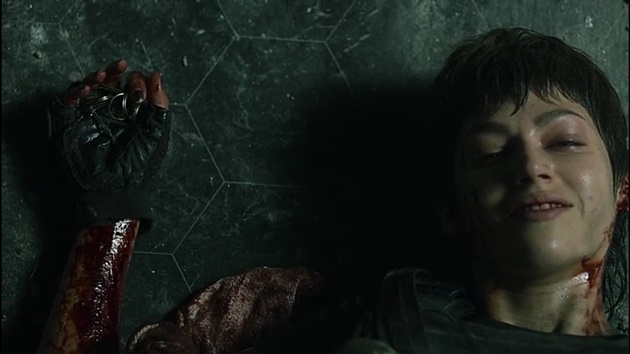 The last scene of Money Heist five part 1 ended with Tokyo’s death. But is she really dead? It certainly seems logical that Tokyo must have died in the explosion caused by the ticking off grenades stuck to her, many are still hoping that her character may be revived back in the first episode of the second volume.

Are there more deaths in the finale? 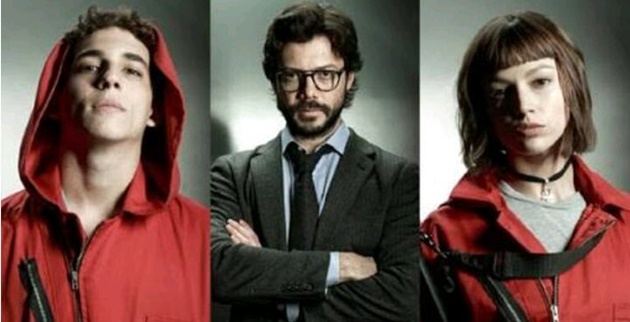 With five episodes more to release on December 3, fans can't stop themselves from thinking if we are going to see more deaths in the finale. The Professor’s survival has been the ultimate question on everyone's mind.

Rio (played by Miguel Herrán) could be one of several fatalities in the upcoming final season of Netflix’s international hit, Money Heist. A number of clues from the previous outings have now led some fans to believe that he might die.

Who will turn the narrator? 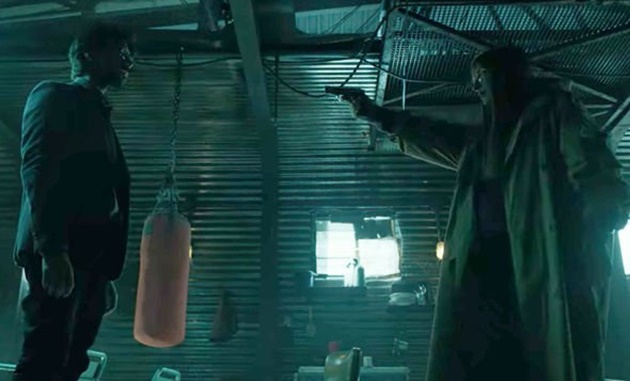 We saw Professor helping Alicia Sierra delivering her baby after her water breaks in the third episode of season 5. From then on, while it seems that the cop is on the Professor's side but there's also a chance that she may, in fact, wait for another chance to attack him again.

Is Berlin making a comeback? 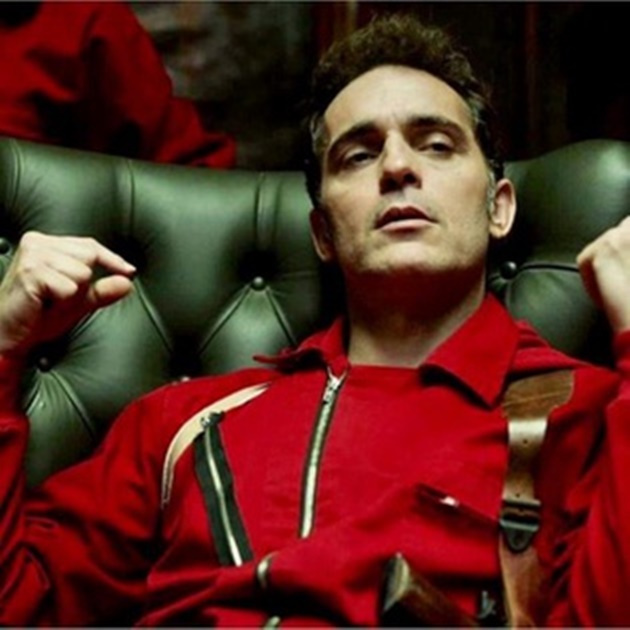 Despite Pedro Alonso's Berlin bidding his final adieu in Season 2 and appearing in only flashbacks, several fan theories are suggesting he may have faked his death. While recent season also showed him in a flashback with his son, Rafael, many fans believe there's something more to be explored.