The South Korean boy band have been dubbed as "The MVP" 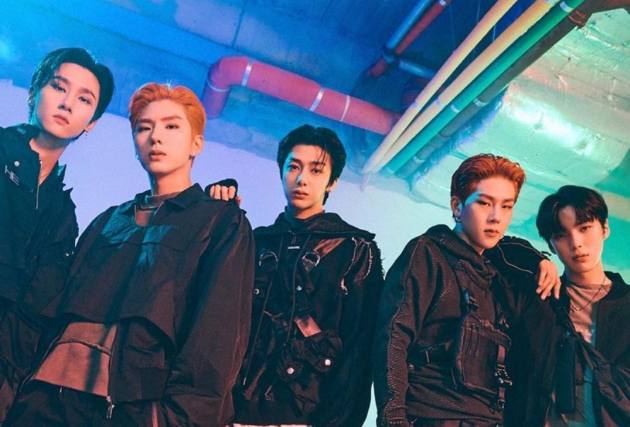 'No Limit,' Korean Boy band's Monsta X's tenth mini-album, has been released, featuring the hit title track 'Rush Hour.' This time, the band only has five members because their leader Shownu is now serving in the military; yet, fans and the group banded together to make it their most memorable comeback yet.

Monsta X was the first group to use Shownu's lamb skewer meme as a major part of their choreography, with interim leader Minhyuk emphasising how much he was missed. Fans have already assisted the band in winning their first music competition with the song 'Rush Hour.'

Monsta X broke personal records on the first day alone with their single 'No Limit.' With over 110k sales in the first 24 hours, it became their best-selling first-day album ever. In just a few hours, the record had sold 171 thousand copies. Despite being released on a Friday, the album boasts the most first-week sales of any of their releases, with over 201k copies sold. Many people believed the week was outstanding because it concluded on the third day of the album's release.

Other charts, such as the Hanteo and VIBE Domestic Charts, were also topped by the album. 'No Limit' was also their first album to chart on all major South Korean charts, including the FLO music chart for the first time. On SBS MTV's 'The Show,' 'Rush Hour' has already received its first music award.