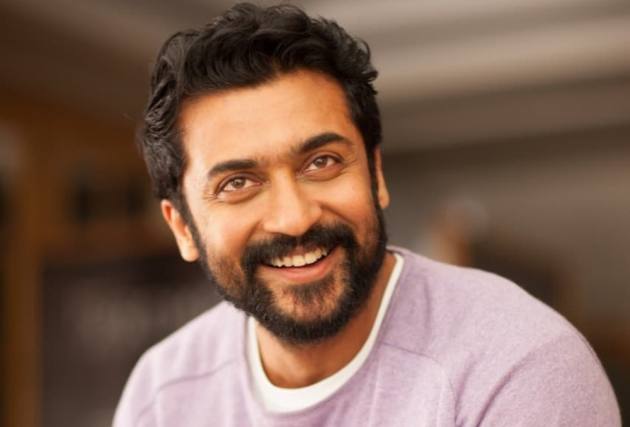 Actor Suriya, who will soon be seen playing the role of a lawyer in his Tamil film 'Jai Bhim' released the motion poster of the film on Monday (October 11).

The actor, who is co-producing the film with Jyotika, gave fans an insight into the life of titular character played by him. The film, which is set to release digitally across the world through Amazon Prime Video, is the offering in the multi-film deal between the OTT platform and the actor's production house 2D entertainment.

The motion poster shows a animated court with portrait of world leaders hanging on the walls. It also takes fans into Suriya's chamber which has the Constitution of India kept on the table. Suriya's character, in the motion poster, is seen protesting against something in the 49 second video.

The motion poster was released on the official social media accounts of the OTT platforms.

'Jai Bhim' features an ensemble cast of actors like Prakash Raj, Rao Ramesh, Rajisha Vijayan and Lijo Mol Jose. The film has music by Sean Roldan and has been co-produced by Rajsekar Karpoorasundarapandian.

The film will release in Tamil and Telugu on November 2 on Amazon Prime Video.