Actress Mouni Roy might soon be getting married to her longtime rumoured boyfriend Suraj Nambiar. As per reports, the wedding will be a lavish destination wedding in January next year. 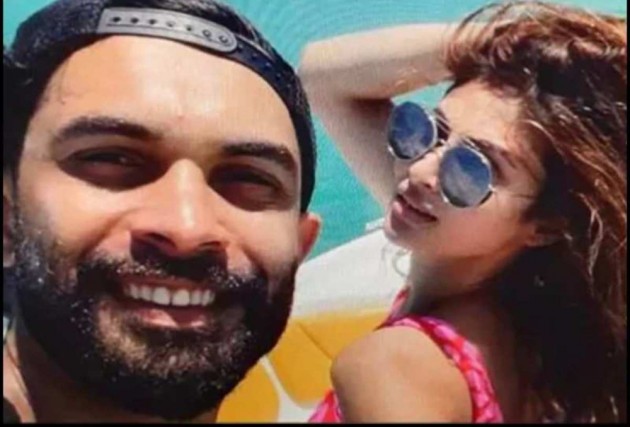 Mouni Roy, a popular television and film actress, is making news again, but not for any of her social media postings or videos. The ‘Naagin’ actress is now in the spotlight due to her personal life. There has been speculation that Roy is dating Dubai-based businessman Suraj Nambiar for quite some time now. According to a story on India Today, the actress' cousin has revealed details about her upcoming wedding of Roy and Nambiar.

According to India Today, Roy's cousin Vidyut Roysarkar stated to a local newspaper in Cooch Behar that Roy will marry in January 2022. He further stated that the lavish wedding will take place in either Dubai or Italy.

Because Roy is from Cooch Behar, the pair will have separate celebrations for family members there as well.

For the unversed, Suraj Nambiar, according to sources, is a businessman and banker located in Dubai. Fans are still waiting for the actress to make the wedding or their relationship status public since there has been no formal confirmation.

According to reports, Roy rang in the New Year of 2021 in Dubai with Nambiar and his fam-jam. He is from Bangalore and attended Stanford University, where he studied investment science and international management.