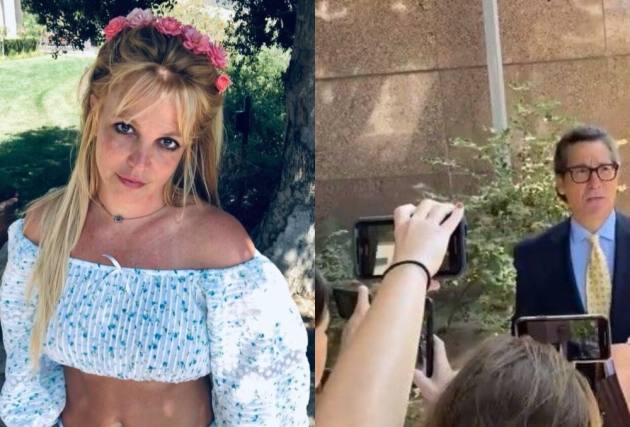 American popstar Britney Spears has hired a new lawyer, Mathew Rosengart, as her court battle with her father regarding her conservatorship intensifies. On Monday, Rosengart said that he is working “aggressively” to remove Spears’ father, Jamie Spears, from her conservatorship.

"First, I once again want to thank Britney Spears for her courage and for her strength," Rosengart told reporters in Los Angeles, as reported by People Magazine.

"I want to thank Judge [Brenda] Penny for her courtesy welcoming my firm and I into this case. And I also want to thank Britney Spears' fans and supporters. The outreach and support for my firm, myself, and most importantly, Britney, has truly been overwhelming," Rosengart said.

Mathew Rosengart, Britney Spears’ new lawyer, after a hearing today thanking Britney for her courage, Judge Penny, and the fans. He and his firm are working on a petition to remove Jamie Spears from the conservatorship unless he resigns first. #FreeBritney pic.twitter.com/8ouQ1YQN42

"Finally, and the last thing I'm going to say about this matter, is as I said in court last week, and outside, my firm and I are moving aggressively and expeditiously to file a petition to remove Jamie Spears unless he resigns first," he added.

A source close to the magazine also revealed that Spears hired Rosengart last week because she wants to ensure that her father is removed from overseeing the financial side of her conservatorship. “She's really happy and excited that she has new representation. She feels like she's finally heading towards ending this," a source was quoted as saying by the publication.