Rashmika Mandanna Apologises To Kannadigas For Not Dubbing 'Pushpa'

Rashmika Mandanna apologises to the Kannada fans and the film industry at a promotional event for 'Pushpa'. 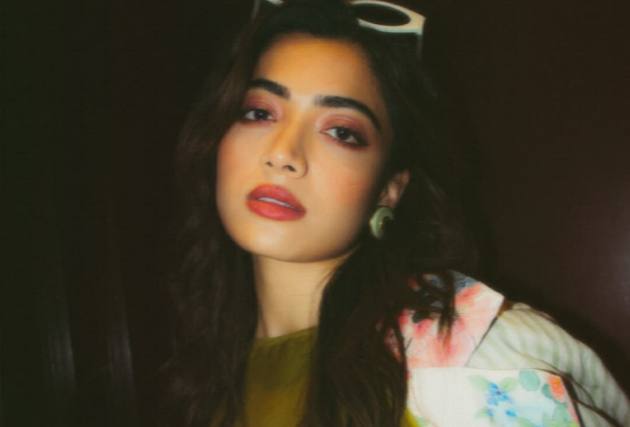 Mandanna expressed regret for not dubbing her voice in her native tongue and pledged to do it for the second half of 'Pushpa'.

Dubbed as  the 'National Crush of India,' Mandanna, began her acting career in the Kannada film 'Kirik Party.' She had a great Telugu and Tamil film career. She will now make her Bollywood debut with 'Mission Majnu', followed by 'Goodbye', starring actor Amitabh Bachchan.

Mandanna is frequently mocked for not being connected to roots. Her Karnataka fans have criticized her for making more Telugu films, despite the fact that she is a Kannada actor.

Mandanna previously referred to the KGF actor as 'Mr Showoff' in one of her interviews, prompting a social media backlash from his followers. Later, the actress addressed the problem in a Facebook post and apologized.

On Friday, 'Pushpa' will be released in theatres. The film was originally made in Telugu, however, it has been dubbed into Hindi, Tamil, Kannada, and Malayalam. Arjun plays a lorry driver who smuggles red sandalwood in the film. Fahadh Faasil and Mandanna are among the cast members.