Mumbai Police has taken to social media to call out some of the numerous misogynistic dialogues that are used in Bollywood films. They went on to call cinema a reflection of our society. 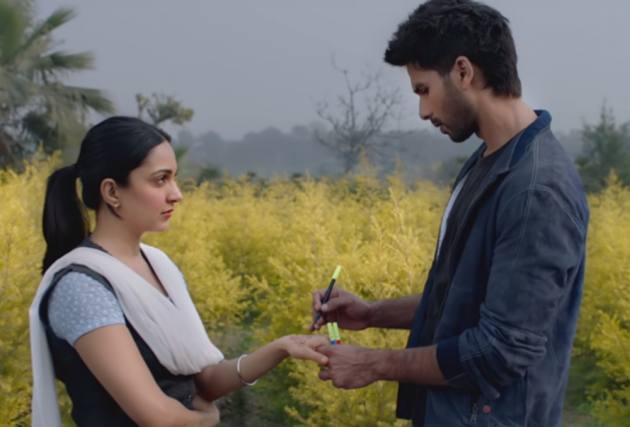 The Mumbai Police Department's official Instagram account shared a slew of Bollywood sequences. Their sexist tone was a recurring element in all of them.

The post opened with a quote from ‘Kabir Singh’, which was also the only film mentioned twice. Kabir urges his girlfriend to adjust her dupatta in front of other males in one moment. In another, he tells a guy furiously that she is his "bandi."

“Cinema is a reflection of our society. Here are (just) a few (of many) dialogues both our society & cinema need to reflect upon. Choose your words & actions with care - unless you want the law to intervene,” the Mumbai Police captioned the post.

When filmmaker Sandeep Reddy Vanga's Kabir Singh was released in 2019, it attracted harsh criticism for its sexist lines and praising the protagonist character's rage and violent issues. Several movie stars also argued over whether the film promoted potentially dangerous beliefs.

At that time, speaking to Bollywood Hungama, actor Shahid Kapoor, who played Kabir Singh, had said, “There is only one problem with Kabir Singh – his anger management. Whether it is his love, his dog, the bai….whenever he loses his temper he messes up. In the first scene itself in the film, the dad says your brother is zero.”

Other sequences on the list include actor Salman Khan threatening actress Sonakshi Sinha in 'Dabangg', actor Shah Rukh Khan informing actress Madhuri Dixit about her responsibilities as a wife in 'Hum Tumhare Hain Sanam', and actors Naseeruddin Shah and Satish Shah discussing how a lady deserves to be eve-teased in 'Maalamaal,' among others.