According to reports, the Mumbai Police transferred constable Jitendra Shinde, stating that no bodyguard can be deployed at the same place for more than five years. 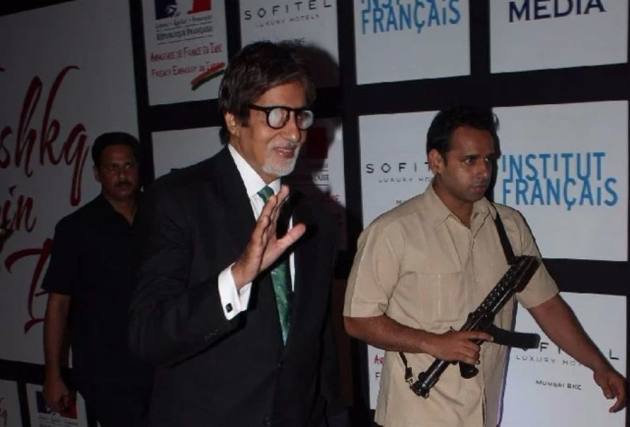 According to a report in India Today, a departmental inquiry has also been initiated by the Mumbai Police to look into the matter and investigate if the reported money was being earned by some other bodyguard or Shinde, who has been with the actor since 2015.

According to the report, Shinde has denied receiving the sum as his salary, and also informed the Police that his wife runs a security agency, in her name, which provide private security to celebrities.

Bachchan who is a ‘X’ security holder, is entitled to a maximum of two police constables as his bodyguards. Shinde, as many reports have noted, was the 78-year-old’s favourite bodyguard and was almost like Bachchan's shadow, since 2015.