Music composer Pritam explains why his music albums have a very unique sound, and discusses how he can anticipate which of his songs will do well with the listeners. 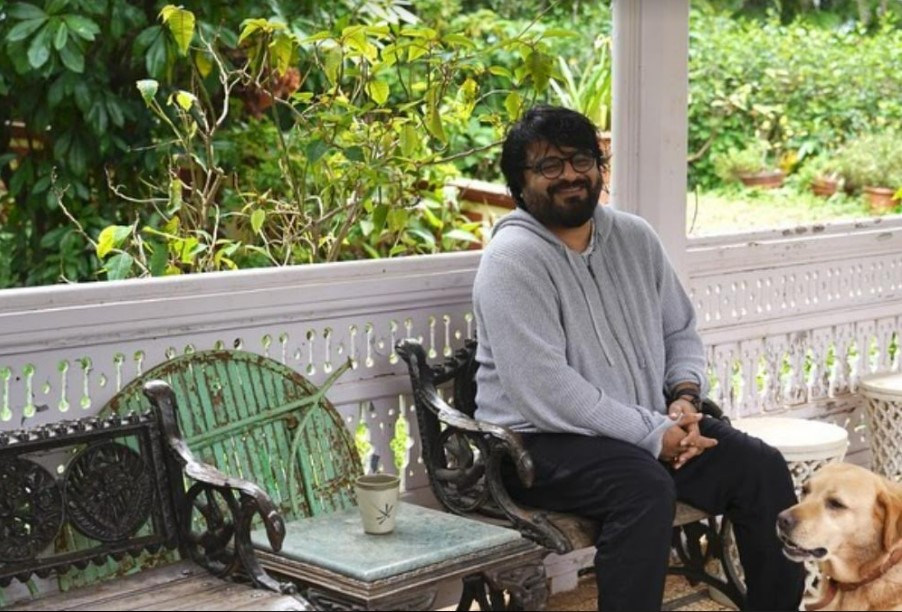 “I don’t have any song bank. I react to the script and go about creating songs, after I have read the script and only then do I sit down to think about the songs that will probably fit in, along with the situation,” says Pritam, who has composed soundtracks for films such as ‘Life In A … Metro’, 'Cocktail, Love Aaj Kal 2’ and more recently, the Ranveer Singh-starrer sports-drama ‘83’.

“I only want to create music for films. I know a lot of other musicians enjoy the non-film songs, and it's great, but I only want to create music for movies. I am really in love with the concept of cinema, and what the contribution of music is, in making that film,” says the 50-year-old. Some of his recently released tracks, and their immense popularity saw Pritam become the most heard artist last year, on different streaming platforms. “Yes, I saw that, yes it feels great that people are listening to your music,” he humbly responds when you ask him about his reaction.

“I always know, when I am creating a song that it will do well. That happened with ‘Shayad’ as well,” says Pritam. ‘Shayad’ from 'Love Aaj Kal 2', was the most streamed song for the last two years. “It had a beautiful melody to it, which I knew would work well. I know that about a lot of my songs as well. I generally can feel it, when I know something is good,” he says.

“But having said that you still can't predict which song will go hit. Like ‘Kalank’ title would do well. I knew ‘Khairiyat’ from 'Chichhore' would do well, even though it was not really in the film. Sometimes songs don’t work at all. Like ‘Saawre’ from Phantom for example. I used to love the song. Afghan Jalebi did well, but ‘Sawariya’ didn’t do well,” he says.