Sharing his 'last post' on Monday, actor-producer Aamir Khan said all updates about his future projects will be available on his production banner's official Twitter account. 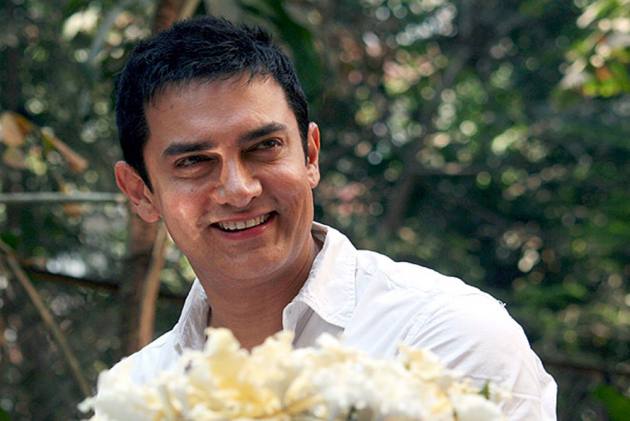 Sharing his “last post” on Monday, the actor-producer said all updates about his future projects will be available on his production banner's official account.

The Bollywood superstar, who turned 56 yesterday, also thanked his well-wishers for their love and warmth on his birthday.

"Thank you so much for all the love and warmth on my birthday. My heart is full," the actor said in a statement shared on his social media pages.

"In other news, this is going to be my last post on social media. Considering that I am so active anyway, I have decided to drop the pretence. We will continue to communicate as we did before," he added.

Khan, who has backed films such as "Lagaan", "Taare Zameen Par", "Dangal", and his upcoming "Laal Singh Chaddha" under his stable Aamir Khan Productions, also revealed that the production house has come up with its verified page.

"In addition, AKP has created its official channel! So future updates on me and my films can be found there. Here is the official handle @akppl_official," he added.