Telugu actor Naga Shaurya, who was recently seen in the film 'Varudu Kaavalenu' will be seen playing the role of an archer in the upcoming film. 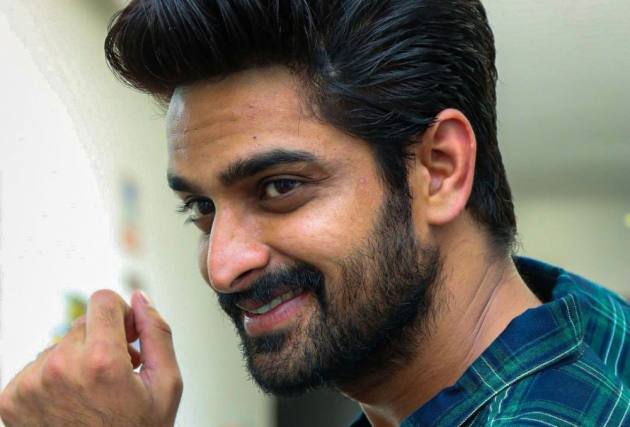 Telugu actor Naga Shaurya's upcoming film 'Lakshya' will be hitting theatres on December 10. The actor made the announcement on Wednesday through his social media.

Directed by Santhossh Jagarlapudi, 'Lakshya' is touted as India's first film on the sport of ancient archery. In the film's first look, Shaurya is seen as dejected sportsperson. The actor is seen flaunting his well toned abs. Sporting his ponytail, he is seen holding his bow and arrow, as the rain falls. The poster showcases Shaurya’s mood in a crucial sequence.

The actor's character is called Pardhu in the film, which has been shot extensively in Hyderabad and nearby areas.

Popular Telugu actor Jagapathi Babu will be seen in a crucial role.

The actor is said to have undergone physical transformation to play the role of a archer. Last seen in family entertainer 'Varudu Kaavalenu', Shaurya will touch the milestone of his 20th film with this project.

Shaurya also reportedly underwent training to understand the nuances of the sport. Actress Ketika Sharma is paired opposite him.

The movie's soundtrack is rendered by Kaala Bhairava, while Raam Reddy handles the cinematography and Junaid is the editor.