The Telugu star's song released on Monday and got a positive response from his fans within 12 hours of its release. 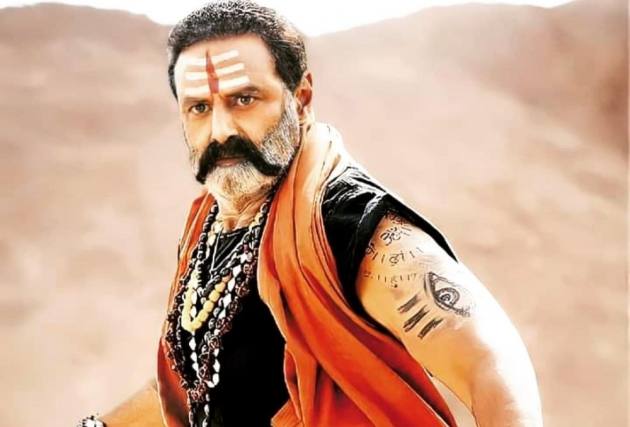 Telugu superstar Nandamuri Balakrishna will soon be seen playing the double role in his upcoming Telugu film 'Akhanda'. The movie released its title track on Monday, which opened to a great response.

The track has crossed 3,32,000 views on YouTube within 12 hours of its release on Monday.

Sung by Shankar Mahadevan,Siddharth Mahadevan and Shivam Mahadevan, the track is powerful and high octane notes are strong. The film's music has been given by S Thaman. Although the track was the lyrical video, some parts of the lyrical video give a glimpse of Nandamuri in the get-up of a aghori saadhu.

The video also gives some behind the scenes where the film's director Boyapati Sreenu is seen explaining scenes to Nandamuri.

The film's first track 'Adiga Adiga', which was a romantic track was released a few months back and was also received positively. The film stars actress Pragya Jaiswal as the leading lady of the film.

While the film's release date is still under wraps, fans are expecting it to hit theatres early next year. The film is produced by Miryala Sathyanarayana Reddy under his banner Dwarka Creations.