The Telugu star's upcoming film will have a theatrical release in December this year. 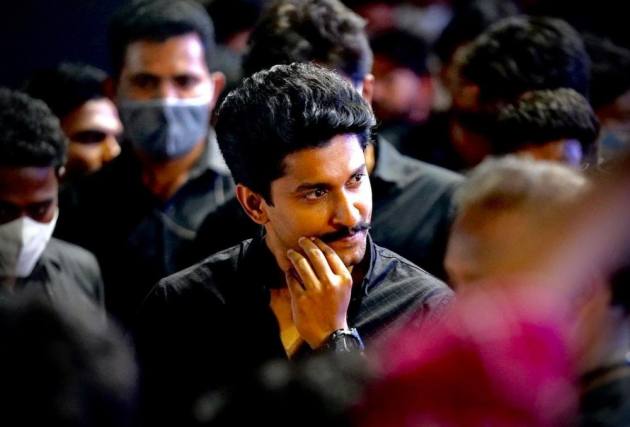 Telugu actor Nani has announced that his upcoming film 'Shyam Singha Roy' will have a theatrical release in December this year. The actor also released a motion poster of the film, showcasing his character's second dimension named Vasu, on Thursday (October 14).

Directed by Rahul Sankrityan, the film is said to be high on VFX and even though the shooting ended a few months back, the makers are giving a lot of time to the post production schedule of the film.

Nani is presented in a fierce avatar in the latest motion poster with Goddess Kali Maa in the background. The film has the caption of- ‘His Love. His Legacy and His word.’

'Shyam Singh Roy' is written by Satyadev Janga and the film's music is given by Mickey J Meyer.