Besides Telugu, the much-awaited film will release in Kannada,Tamil and Malayalam. 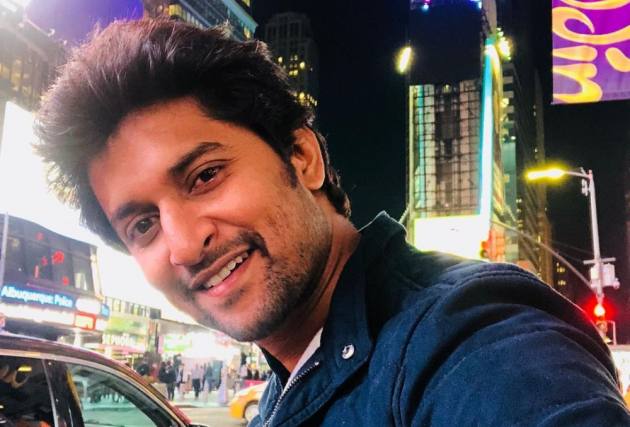 Telugu star Nani's film 'Shyam Singha Roy' has been scheduled for a theatrical release on December 24. The film will be released worldwide in four languages; Telugu, Tamil, Malayalam and Kannada.

Directed by Rahul Sankrityan, the movie stars Nani in the leading role along with actresses Sai Pallavi and Krithi Shetty.

This Christmas
Shyam will arrive where he belongs :)
To the big screen and to your hearts ðÂÂÂÂ¤ÂÂÂÂ

According to sources close to the production, the makers decided to release the film in four languages, keeping in mind the buzz it has already generated in the neighbouring states of Telangana and Andhra Pradesh.

Besides this, Pallavi, Shetty and actress Madonna Sebastian have a huge following in other Southern states.

The makers have announced a huge promotional campaign soon, as the film is presently in post-production stages. Huge teams of VFX are working, to provide visual extravaganza.

Nani recently also announced his next Telugu project, titled 'Dasara'. The film will be directed by Srikanth Odela.