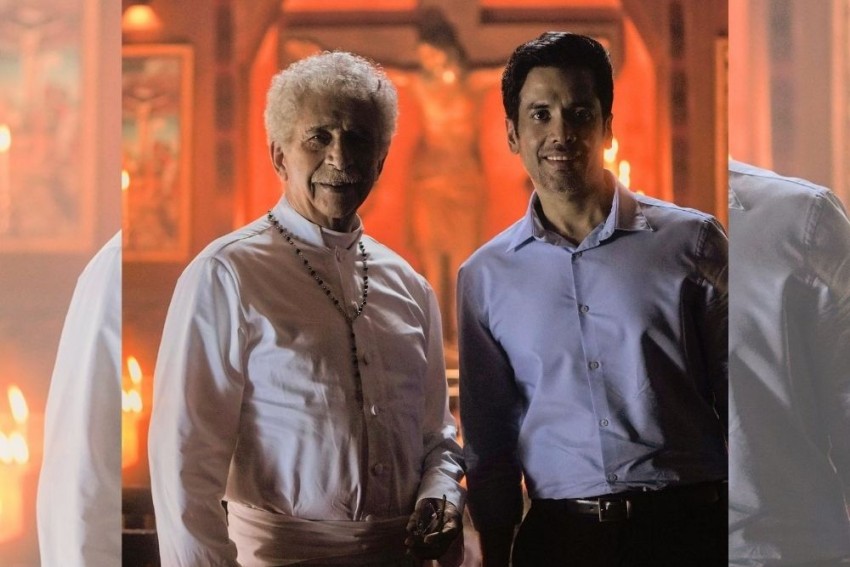 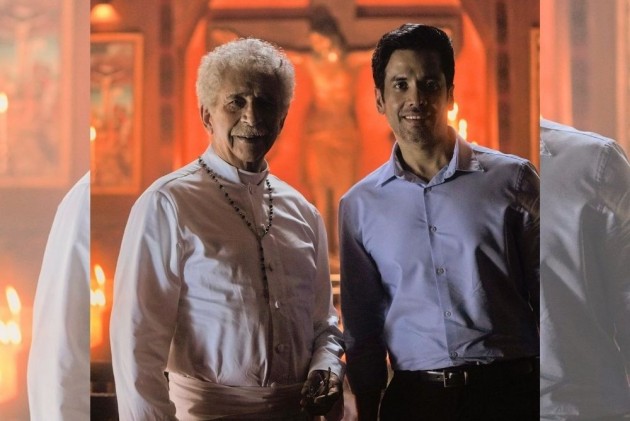 He shared two pictures from the film's set, along with a post announcing his new action drama.

Tusshar Kapoor in the first picture is seen dressed as a policemen, while in the other one, he is standing next to Naseeruddin Shah, who is playing a priest in the movie.

Kapoor said he is thrilled to be part of "Maarrich" as his role in the movie challenges him as an actor.

He captioned the Instagram post, "Almost 20 years down this wonderful journey of making stories come to life, beginning 2021 with #Maarrich. A departure from my usual style, a film that challenges me to evolve as an actor!

The movie which is describes as a whodunit, is being directed by Dhruv Lather, who previously made 2016 film "Kal Hamara Hai".