In a video that has gone viral on Twitter since late Wednesday night, actor Naseeruddin Shah said that Islam practiced in India is different from the way it is practiced in the rest of the world. 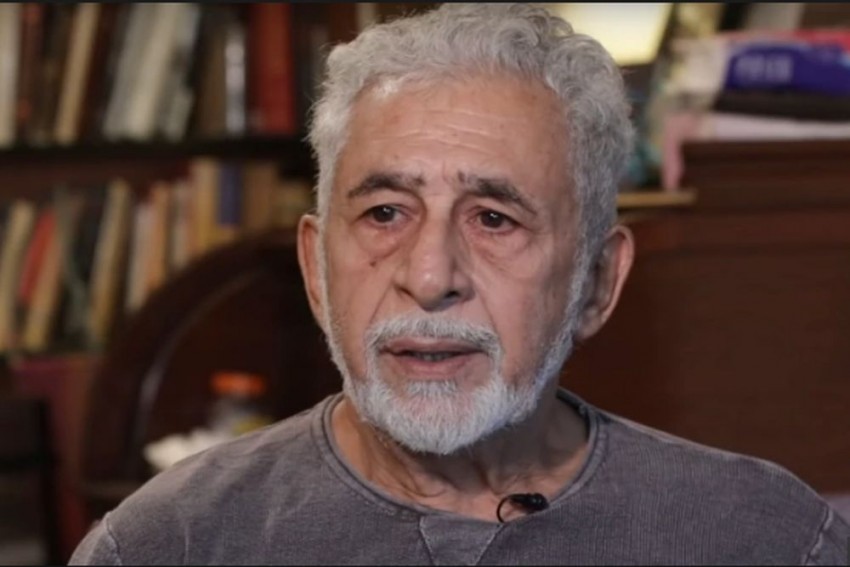 A video of actor Naseeruddin Shah slamming Indian muslims sympathising with the Taliban, has gone viral on Twitter since Wednesday night.

“Even as the Taliban's return to power in Afghanistan is a cause for concern for the whole world, celebrations of the return of the barbarians by some sections of Indian Muslims is no less dangerous,” he said in the video.

The 71-year-old actor also said that every “Indian muslim” should ask themselves “whether they want modernity and reforms in their religion or  they want to go back to age-old barbaric values?”

“Like Mirza Ghalib had said a long time back, my relationship with my God is unparalleled. I don’t need political religion. Hindustani Islam is different from Islam that’s practice in the rest of the world and I pray to God that the time doesn’t come where we can’t even recognise that,” he added.