Actor Kartik Aaryan recently took to Instagram and joked about him awaiting “Rishta’s” in response to a question raised by his fan. 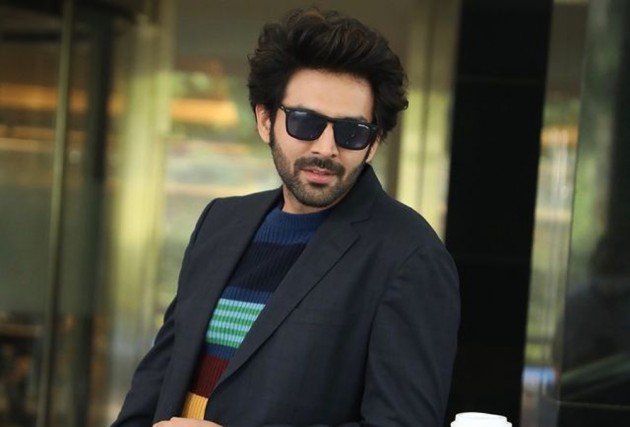 Bollywood actor Kartik Aaryan is one of the most popular eligible bachelors in the film industry, and he was recently asked about marriage. The actor replied to a fan on Instagram saying that he is "still awaiting rishta."

The 'Dhamaka' actor took to his Instagram handle and reposted a fan story where he had been asked, "Why Kartik Aaryan is single? Please Sir tell him to marry me (sic)". Now, for this Aaryan has a very hilarious and funny reply as he wrote, "Still awaiting rishtas".

A video of the actor taking a trip in an auto rickshaw recently went viral on the internet. The clip appears to be from his recent trip to Delhi, where he was filming with actress Kriti Sanon for his next film ‘Shehzada.’

As reported by The Times Of India, speaking about his struggles in the film industry, Aaryan had previously shared in an interview, “There was a lot of struggle to find your footing. At that time I was trying to find my footing and somehow wanted to get into the industry. Now finally, when I look back, it does feel like I have reached somewhere and that too on my own merit and hard work. It feels really nice. It wasn’t an easy journey but definitely worth it. I have had my highs and lows. I have learnt a lot from my journey. Maybe it is because of my failures, that I dealt with, is why I value this position all the more. It definitely didn’t come easy to me.”

Aaryan is currently filming ‘Shehzada’, a remake of the 2020 Telugu movie ‘Ala Vaikunthapurramuloo’.