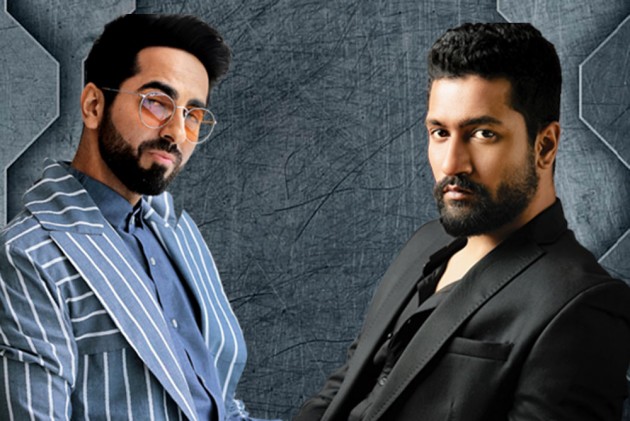 Bollywood stars Ayushmann Khurrana and Vicky Kaushal on Friday won the National Film Award for best actor for their roles in "Andhadhun" and "Uri: The Surgical Strike". Gujarati movie "Hellaro" was declared the best film.

Bollywood emerged a major winner at the 66th National Film Awards, which were scheduled for May but were rescheduled due to the Lok Sabha elections.