Nawazuddin Siddiqui: A Film Being Selected For A Festival Or An Award Function Is Always Great

Actor Nawazuddin Siddiqui has been praised a lot for the success of his film ‘No Land’s Man’ at the Busan Film Festival. Talking to Outlook, he spills a lot of beans about what the film is all about. 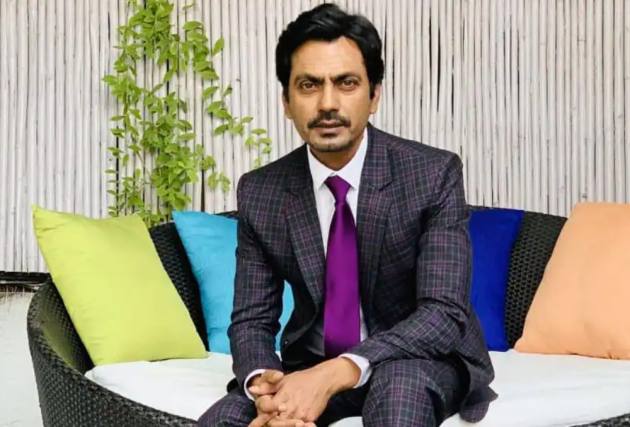 Actor Nawazuddin Siddiqui is basking in the success of his production venture ‘No Land’s Man’, which was nominated and screened at the Busan Film Festival, and received thundering applause there. Talking to Outlook, he reveals why he picked up the film, why he decided to produce the project, how music composer AR Rahman became a part of the movie, when do audience finally get to see ‘No Land’s Man’ and shooting in London for his next ‘Heropanti 2’. All this, and lots more from the candid chat. Excerpts:

Amidst the pandemic, how is everyone is at home while you’re in London shooting ‘Heropanti 2’?

Yes, everyone at home is fine and doing well. Right now, I am shooting in London and everything in London is also very good. We were on quarantine for six days as soon as we reached here and then we started shooting. We are doing everything as per the protocol.

‘No Land’s Man’ got nominated for the Busan Film Festival. How excited were you?

A film being selected for a festival or an award function is always great for an actor. I am so happy because it was a dream for me and Mostofa (Forooki, the director) which has come true finally. We discussed making this film when we were in Calcutta. So I am very happy about that. Other than that the movie being nominated for the film festival is like a cherry on top of the cake for us. We both are very happy about it, especially Mostofa because we have finally done what we thought about doing. We successfully made the film which we were talking about.

Tell us a bit about ‘No Land's Man’. What is the project all about?

What drew you to this film?

I am very attracted to those things to which people usually don't pay much attention. This film is all about the people we don't usually pay attention to. It’s about a person who gets lost in today's crowd and no one pays attention to them even when they are standing right in front of you. This film is all about those people who get lost in today's busy crowd and no one even knows about their existence. This was the thing which attracted me the most about this film which is why I agreed to do this film. And of course, Mostofa is a great director according to me.

At what point did AR Rahman join this project?

This was all planned by Mostofa. He was the one who planned to make AR Rahman do the background score of the film. But when AR Rahman saw the film he really liked it which is why he came on board. Similarly, I also came on board as a producer. We thought that everyone in this world should see this film as the topic of the film is very small and common but it hides a deep meaning behind it.