Actor Nawazuddin Siddiqui didn’t leave the shoot of ‘No Lands Man’ despite coming to know that his real-life sister, Saima, passed away due to cancer. 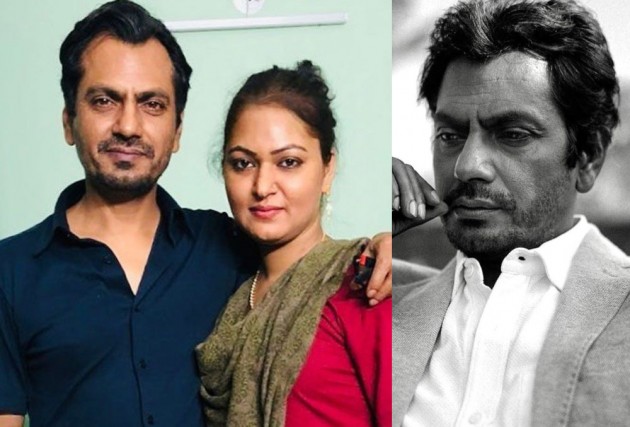 Actor Nawazuddin Siddiqui is regarded by fans and filmmakers as one of the most professional actors. He recently received a lot of appreciation for ‘No Lands Man’ – a film which was premiered at the Busan Film Festival. During a chat with Outlook, Siddiqui opened up about an incident from the sets of the film which will leave you spellbound about his professionalism.

Nawazuddin Siddiqui said, “While working on this film, a very weird incident took place which I have not shared with anyone yet. Since you asked this question, I am telling you. There is a character in this film called Saima - a female character who is playing the role of my sister in this film. I got this script almost 1.5-2 years before the shooting started and coincidentally even my sister's name is Saima which made me very happy. I was so happy because the character was just like my sister Saima and even the name was the same. These small things normally connect us to various things. Anyway, the shooting of the film started after 2-3 years and I was shooting in New York. We were almost done shooting almost 99 per cent of the film and only one- or two days of shooting was left. The character of Saima was supposed to be on a call (with me) when I tell her that I am fine, but she is sad which also makes me sad. On the day when I was going to take this shot, I got the news that my real sister who had cancer had passed away that very day. So this was the incident that was very weird for me. There was no recital of Saima the whole month whatsoever. However, on the day this incident took place, I was preparing for the scene with Saima being on call when I got the information that my real-life sister is no more now. I did the scene after getting the news. I completed the shooting till the last day and then I went back to my village. So this was the incident which took place which was very unfortunate.”

If that’s not a fine example of professionalism, what is!