Nawazuddin Siddiqui One Of Our Finest Actors, Roars Like A Tiger: Shoojit Sircar 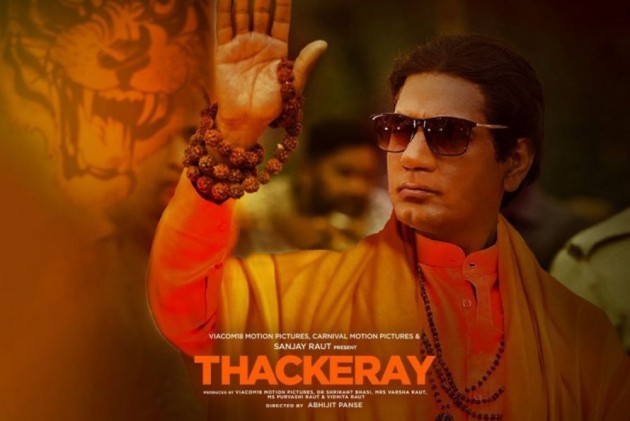 National award-winning director Shoojit Sircar has praised Nawazuddin Siddiqui calling him one of the finest actors in the Hindi film industry for his performance in the film "Thackeray".

"Film 'Thackeray' portrays how an Artist becomes a powerful political leader. Nawazuddin one of our finest actors roars like a tiger," Sircar tweeted on Thursday.

Nawazuddin essays Balasaheb Thackeray in the film, which is scheduled to release on Friday.